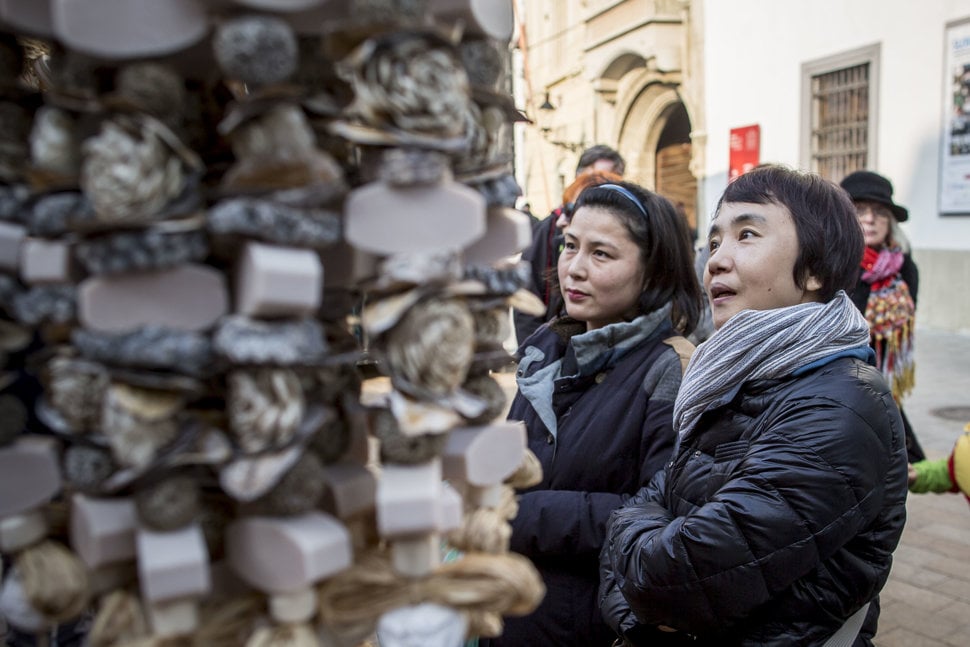 At first blush, Slovaks can appear to be unfriendly. (Source: Sme)
Font size:A-|A+0

Håkon Schønheyder has worked for half of a year at the Norwegian Embassy in Bratislava. While settling in this country he has noticed that it takes some effort to make new friends here, and a lot of patience to accustom yourself to Slovak service styles.

“I remember my first day at a local store, when I tried to get help from the ladies working there to find certain items,” Schønheyder told The Slovak Spectator. “No one wanted to help me when they realized that I didn’t speak Slovak.”

To help foreigners better understand Slovaks and their habits, the Centre for Ethnic and Culture Research (CVEK) has published a guide entitled ‘Slovakia: In_different. As Told by Foreigners’. The centre calls it a guidebook by foreigners for other foreigners, and offers it in Slovak, English, Russian and Arabic.

CVEK spoke to around 50 foreigners. It discovered that newcomers see Slovaks as masters of survival in poor conditions, and as humble but reserved people who eat way too much chicken.

It is, however, difficult to generalise about Slovaks as foreigners’ opinions differ widely. For example, people from western countries tend to see Slovaks as unpunctual, while people from southern countries have a rather different view, according to Alena Chudžíková of CVEK

But there is one common opinion which emerges from this survey: at first blush, Slovaks can appear to be unfriendly, but after their initial suspicions are overcome, they give foreigners a warm welcome, according to Chudžíková. 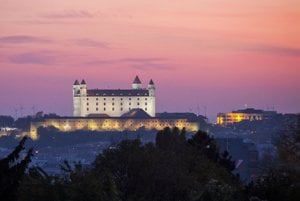 Read also: Foreigners prefer international firms Read more
Sorry, you have just exceeded the allowed number of devices
This subscription grants access to the locked content of Spectator.sk and SME.sk for only one person through a maximum of three different devices or browsers.
To continue reading the article on this device, please update the list of devices in the profile settings.
Administer devices
You can read everything about device settings here.