President: Slovakia wants to stay at the core of the EU 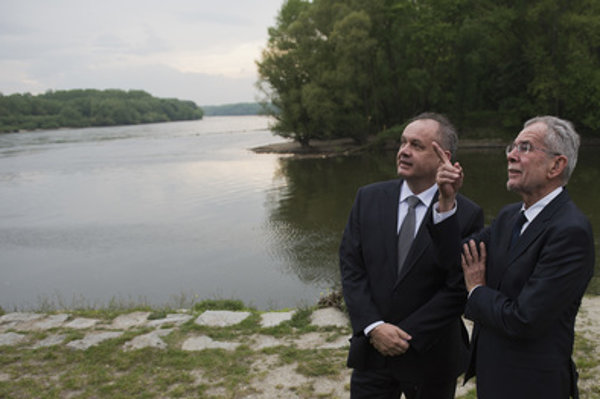 Slovak President Andrej Kiska spoke to the media after meeting his Austrian counterpart Alexander Van der Bellen on April 26. Kiska also added, as cited by the SITA newswire, that it is first necessary to clarify and define what exactly the EU core and multi-speed EU mean.

“Then we have to sit down and see what it brings to whom and how it would make the EU even better,” the Slovak president said, and expressed his firm belief that there is no problem that the EU cannot resolve if it remains united.

On the other hand, Van der Bellen – on his first official visit to Slovakia – said he is against the creation of a multi-speed EU because, “the one who is ahead does not hear the one who is behind him but if you are walking next to me, we can communicate and exchange our opinions,” he said. He added that there are already different speeds in the EU now but these differences should not deepen further. “If the EU divides, however, into a specific core and an outer circle, like Slovakia, Austria wants to belong to the core,” the newly elected Austrian president summed up. 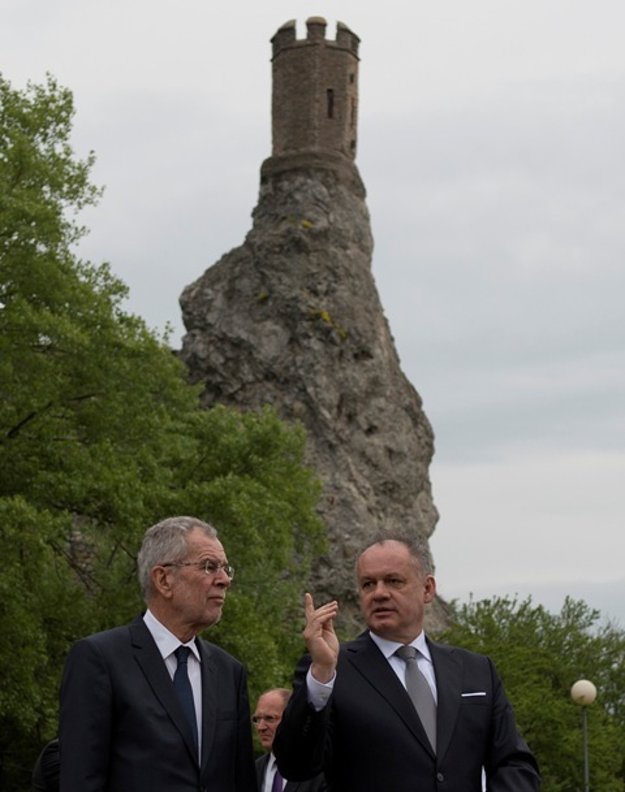 Regarding migration and the position of Slovakia on this issue, President Kiska emphasised that developed and successful countries, such as Slovakia, have a moral obligation to help those who escape from war and violence. The country should also show solidarity with countries facing the migration crisis, such as Greece or Italy. “We cannot on the one hand ask the EU to help us to get to the level of, for example, Austria, and on the other hand, if some EU country asks us for help and solidarity, to adopt a reluctant position and seek some alternative solution,” Kiska noted, according to SITA. 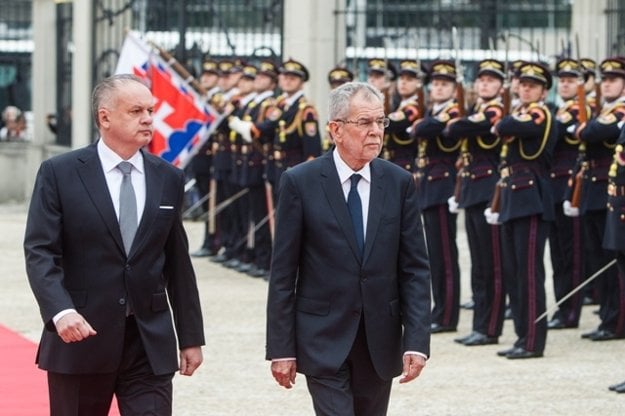 A veiled woman is not automatically a bad person for Van der Bellen, he explained, adding that everyone has the right to freely express “and this also applies to clothes”. He admitted being no fan of veils but stressed that he respected them.

There is only one controversial issue between Slovakia and Austria, according to Van der Bellen, and that is nuclear energy, which all Austrians, allegedly, do not consider technology of the future.

Both presidents positively evaluated the bilateral relations of their countries. Trade turnover represents about €6 billion a year, according to the Slovak president. There are more than 2,000 Austrian companies in Slovakia employing about 40,000 people.

On the other hand, Slovakia is quite an untapped country for Austrian people, even though Bratislava and Vienna lie so close, Andrej Kiska opined, as quoted by the TASR newswire; and the new Austrian president agrees. “We shall develop our mutual relations even more – in tourism and culture, so that Slovaks and Austrians get to know each other better,” the Slovak president said. 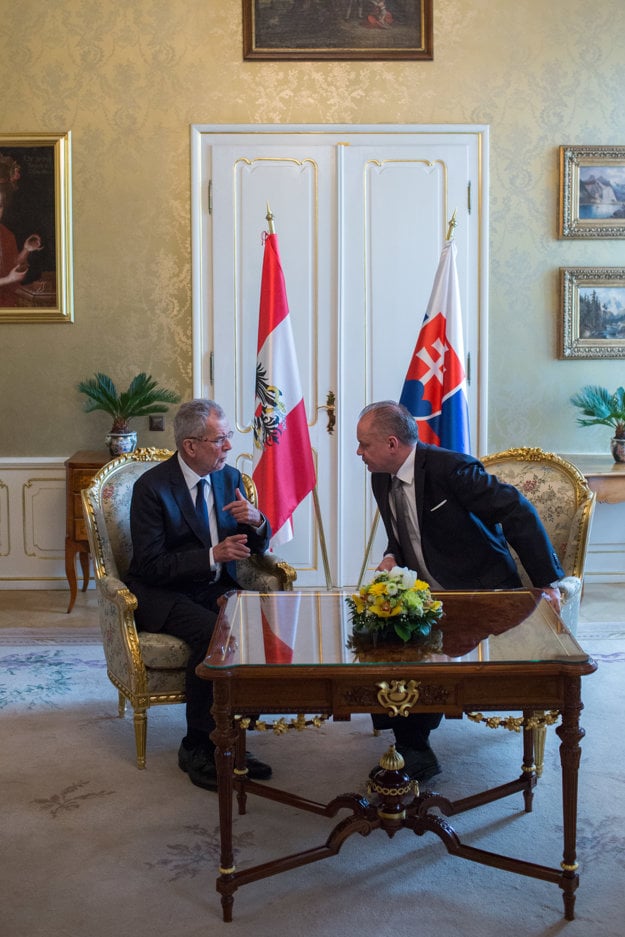