A police helicopter crashed from a height of 100 metres, during an exercise at a military airport in Prešov. 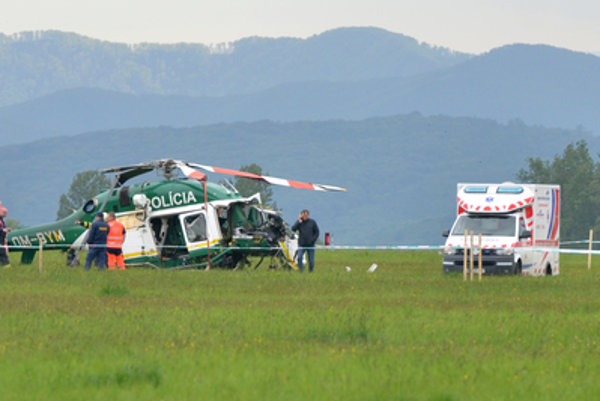 The crash on the afternoon of May 10 (around 14:30) of a Bell 429 helicopter caused two people to be seriously injured and claimed the lives of two others. 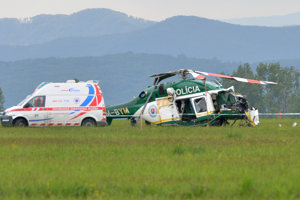 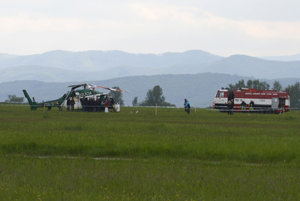 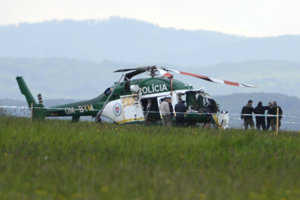 One of the men died – according to the tvnoviny.sk website – on site, while another one died in a Košice hospital. “A young man was transported to our hospital, unconscious and on artificial ventilation,” spokesperson of the University Hospital of Louis Pasteur in Košice, Ivana Stašková, told TASR. “The patient suffered serious head and chest injuries. Our doctors resuscitated him for about 50 minutes. Ultimately, he died of his injuries.”

Two injured police officers are stabilised in the Prešov hospital. “One of them is hospitalised on the trauma ward – stabilised, conscious but no longer under threat of death,” the spokesperson of the Teaching Hospital with the Policlinic of Ján Adam Reiman in Prešov, Renáta Cenková, said for the newswire. “He suffered a right femoral fracture, fractured ribs and right facial bone fractures. The other patient is stabilised on the emergency/resuscitation ward, unconscious, on artificial ventilation. He suffered multiple fractures of the left leg and multiple fractures of his facial bones. He is stabilised, in critical condition,” she summed up.

The helicopter which was taking off during an exercise fell from a height of 100 metres and 200 metres away from the point of take-off.

Members of parliament started their voting during the late-afternoon May 10 session, with a minute of silence for the victims of the crash, SITA wrote.