Jaguar plant in Nitra will be bigger

The carmaker plans to add a new facility and employ more people. 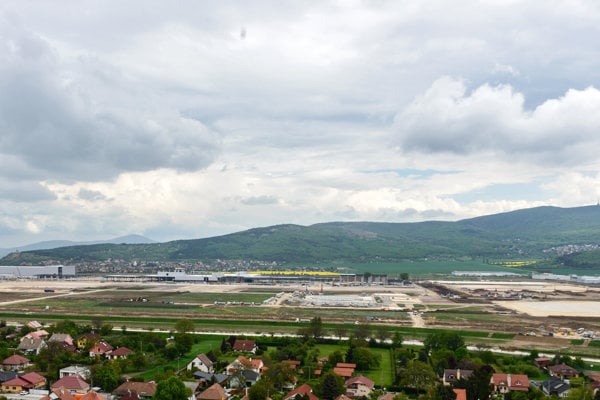 The British carmaker Jaguar Land Rover’s plant in Nitra may be larger than originally planned. The company has already submitted a project for this purpose for environmental impact assessment.

The carmaer wants to expand a logistics facility called Material Planning & Logistics (MP&L), which is to play a role in the delivery of car components. It should be expanded from 64,000 to 75,000 square metres.

In addition, a facility called Powertrain, assembling battery modules for electric cars, should be added. It will cover 48,000 square metres, the TASR newswire reported.

Though the carmaker is not producing any hybrid or electric cars yet, this will change in the future, so it needs the batteries. The company plans to start manufacturing the electric SUV Jaguar I-Pace in Austria next year, while also planning to add hybrid vehicles to its portfolio, the Sme daily wrote.

The changes will also require an increase in the number of employees. It is expected that an additional 2,000 staffers will work at the two facilities. 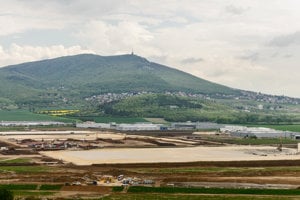 The location where the company’s battery modules will be assembled has not yet been picked, said the carmaker. 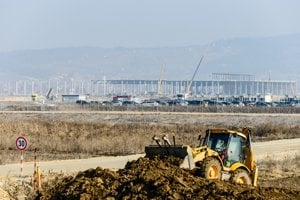 Jaguar Land Rover has announced plans to launch production itself in late 2018. When work began on its production facilities, the carmaker said that the car plant’s annual output capacity should be 150,000 vehicles. This may later increase to 300,000 a year.

The company expects to hire some 2,800 people in the first phase. Currently, more than 200 people work for the company, while bigger recruitment is planned for later this year, Sme wrote.