The country’s strategy must be updated due to the change in the security situation. 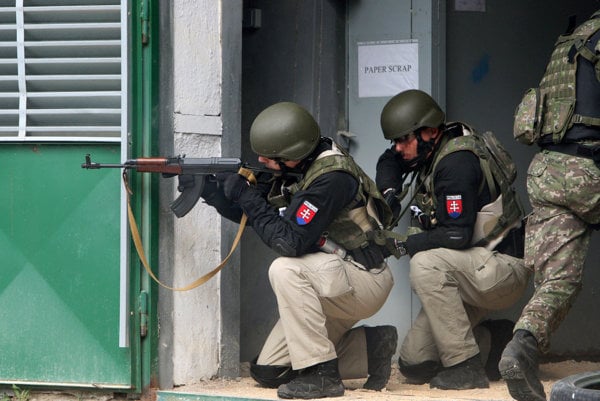 Ways to define the new security interests of Slovakia, to characterise our security environment and to name the risks and threats the state is ready to address and solve are contained in the updated version of the country’s security strategy.

It was prepared by experts from several ministries under the supervision of the Foreign Affairs Ministry, the SITA newswire reported.

“One of the basic functions of the state is to secure safety and this is significantly impacted by what is happening around us,” said the State Secretary of the Foreign Affairs Ministry, Ivan Korčok, as quoted by SITA.

The main reason they decided to update the strategy is that Slovakia cannot afford not to respond to the changed international and security environment, he added.

The current strategy was adopted in 2005, and since then the security situation has worsened.

In Korčok’s opinion, it is not necessary to stress how the conflicts in our neighbourhood impact Slovakia.

“This is a fundamental change and the security strategy says that though we are a safe country, the security situation has worsened,” Korčok added, as quoted by SITA.

Among the proofs is the violation of international law, terrorism, migration and climate changes. The state secretary also said it was necessary to update the strategy due to the so-called hybrid threats.

The strategy confirms which club of countries Slovakia belongs to and how its own security interests are defined, Korčok said.

The security strategy will be followed by the defence strategy of Slovakia that will be prepared by the Defence Ministry, SITA reported.