The Public Procurement Office imposes a €10,000 fine on the Slovak Business Agency (SBA). 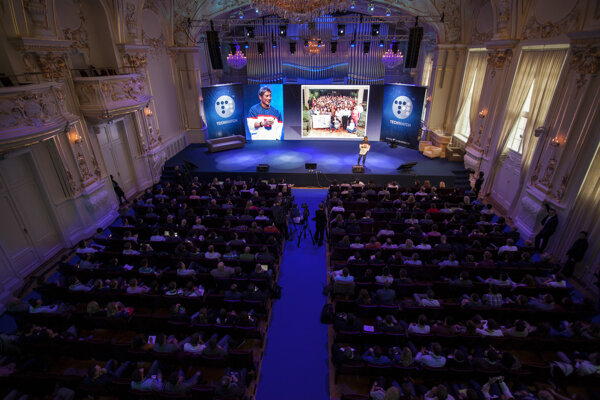 The Slovak Business Agency (SBA) will have to pay a fine of €10,000, imposed by the Public Procurement Office for shortcomings in public procurement related to the TechMatch conference that took place back in 2015, the Sme daily wrote.

“It is a second-instance ruling of the office,” the ethics watchdog Transparency International Slovensko (TIS) informed on a social network. “Thus, we have asked the SBA if a specific person would have to pay the fine.” 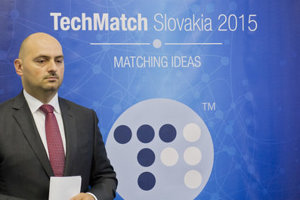 “The SBA respects the ruling of the Public Procurement Office but it does not agree with its conclusions and the amount of the imposed fine,” the agency responded, as quoted by the SITA newswire. “In this context, the SBA is pondering further legal action because the given ruling can be examined by a court.”

The SBA was criticised for the costs of the 2015 TechMatch Slovakia conference, which was labelled overpriced by several IT experts, the public, and the political opposition. The framework agreement originally stipulated an amount of more than €1.4 million.

The SBA (known as the National Agency for Development of Small and Medium-Sized Enterprises till February 2014) is the oldest specialised non-profit organisation for the support of small and medium-sized enterprises. It was founded in 1993 by a common initiative of the European Union and the Slovak government.