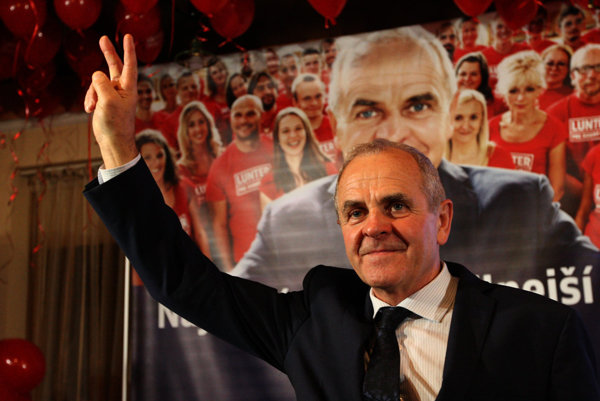 Chair of the far-right ĽSNS party Marian Kotleba will not continue in his governorship of the Banská Bystrica Self-Governing Region. He was defeated by independent candidate Ján Lunter in the November 4 regional election. After 84 percent of the votes in the region were counted, Lunter had the support of more than 46 percent of voters. Kotleba garnered only slightly more than 24 percent of the vote.

In the Bratislava Region, the race was tight until the very end. After nearly 80 percent of the votes were counted, Juraj Droba of the opposition Freedom and Solidarity (SaS) led with 20 percent, followed by Rudolf Kusý with slightly over 18 percent and Milan Ftáčnik with 17.5 percent.

Opposition candidate Jozef Viskupič of OĽaNO won the race in the Trnava Region according to preliminary results. His party colleague Erika Jurinová won in the Žilina Region.

Jaroslav Baška of Smer won in the Trenčín race.

The Nitra regional governor’s post goes to incumbent Milan Belica with the backing of Smer and Most-Híd.

Unlike previous years, the regional governors were elected in a single round, and for a period of five years. This is only a one-off measure as MPs want to unify the days for holding regional and municipal elections in 2022.

Election turnout was higher than four years ago, amounting to 29.95 percent, according to the preliminary results. 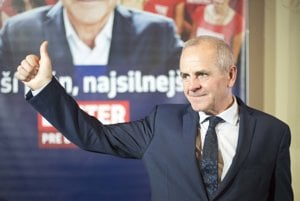 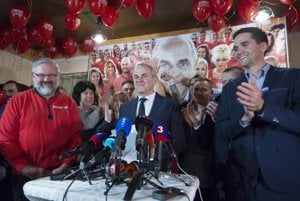 Thank you for singing up. Shortly an email will be sent to the address you provided to verify your e-mail.
Error! Please try to register again later, your e-mail was not registered.
Your email is not in a correct format.
Please confirm you are not a robot.
Share on Facebook (330)