He is described as “a strong tackler who is quick to make clearances”. 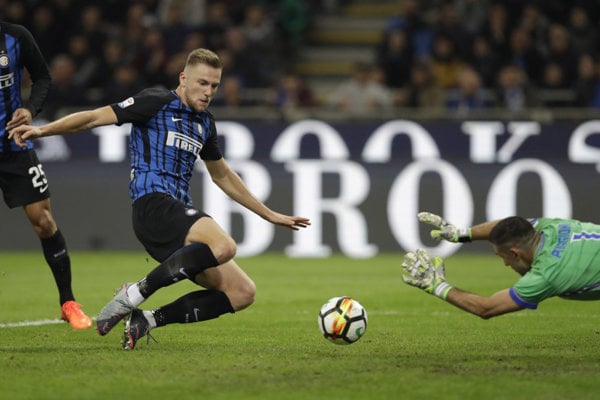 Representative of the national football representation, Milan Škriniar, has received another honour. A 22-year-old centre-back playing for Inter Milan, Škriniar was listed among the best players the top leagues have to offer in the 2017/2018 season by the prestigious Goal.com website.

“Signed during the summer transfer window, the centre-back has carried on his impressive Sampdoria displays to cement himself as a star on the ambitious Nerazzurri side,” Goal.com wrote about Škriniar. 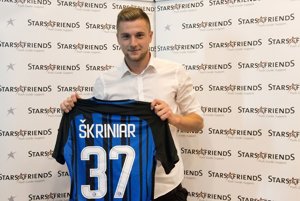 “A strong tackler who is quick to make clearances”, he is central to their hopes of challenging for the Serie A title this term, arguably just as much as star striker Mauro Icardi, the website added.