Traders from around the world were interested in the Slovak format. 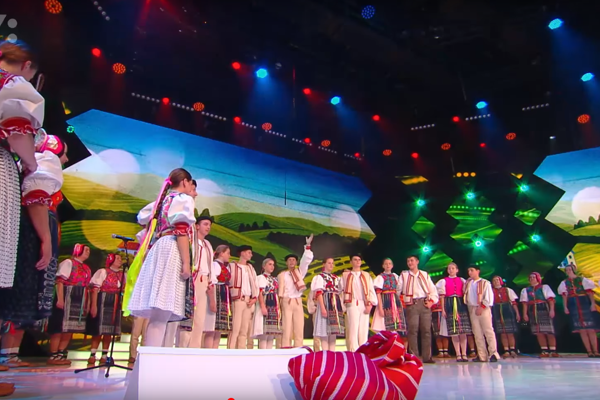 In June of last year, the Slovak TV show Zem spieva (The Land Sings) succeeded at the competition Pitch&Play Live at the international festival NATPE (National Association of Television Program Executives) in Budapest in the category of non-scripted formats. The show was awarded as the best and most original format among 11 projects from seven countries.

The victory in Budapest opened the door for the show director, Peter Núňez, to present the project at the worldwide parade of NATPE in Miami and receive the award won in Budapest. The folklore TV show was also praised there.

“I was shocked. About twenty traders with TV formats came to talk unofficially after the presentation,” said Núňez as quoted by the SITA newswire, naming Chile, USA, Japan, Turkey and other countries. 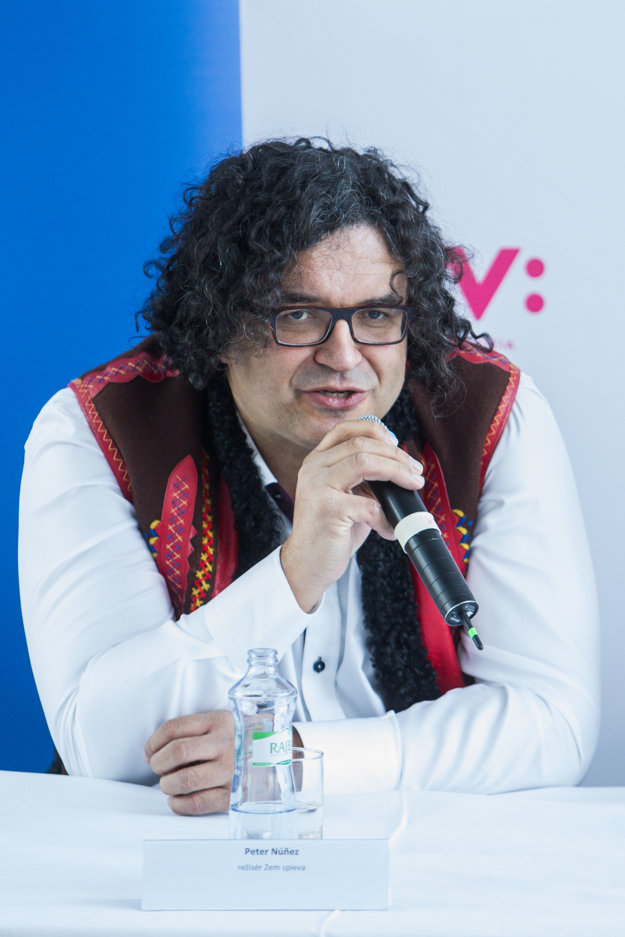 “If only one tenth of it was successful, it will be great,” the director said, expressing his happiness, as cited by SITA.

The second season that is currently broadcasting on Slovak TV has a fair amount of world flavour as it includes Slovaks living abroad, performing both as ensembles and individuals, who are devoted to Slovak folklore in Serbia, Romania, UK and Hungary and even a Slovak folklore ensemble from Japan, Valaška.