2018 will be tough on employers

Unless the demand for workers is satisfied, cases like that of Samsung might occur, says HR expert. 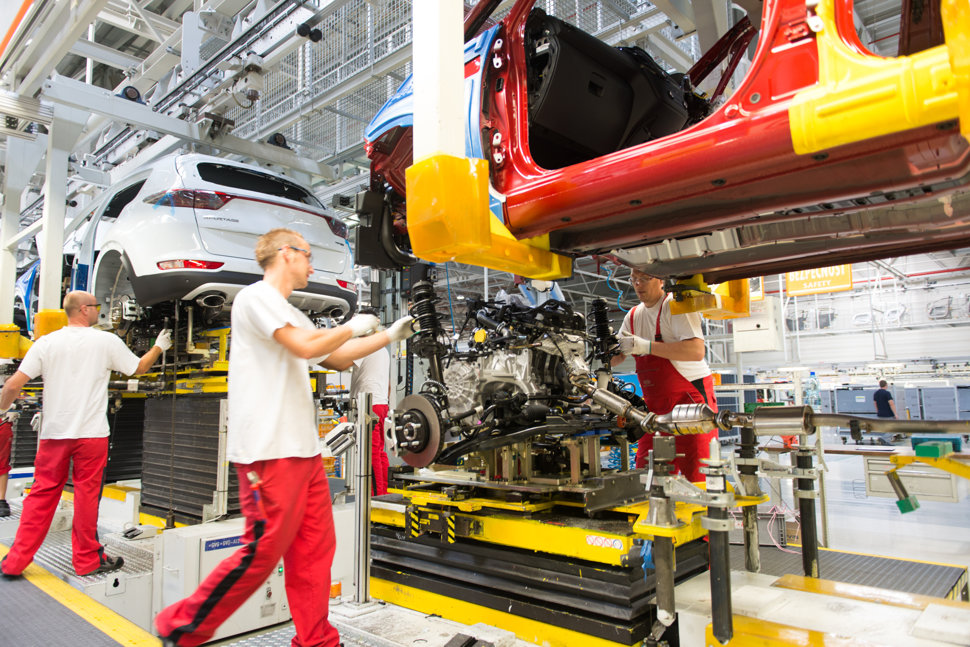 The Slovak labour market is almost drained and employing foreigners is the answer to the lack of labour force. This is what the upcoming year will entail according to labour market experts. Companies and municipalities will soon need to adjust to a more multicultural environment, says Ján Trgala from the Association of Personnel Agencies of Slovakia (APAS).

The Slovak Spectator: There have been very real symptoms of the lack of workers on the Slovak labour market. Samsung has confirmed they are closing one of their two production plants in western Slovakia. Do you expect similar cases to occur more frequently in 2018?

Ján Trgala (JT): The Slovak market is almost drained, resulting in a lacking labour force. Therefore, I believe the pressure to ease the hiring process of third-country nationals (people from outside the EU) will increase. Workers from other EU countries, like Romania or Bulgaria, are not a long-term alternative for Slovakia, because they mostly see our country as a stop on the way to other EU countries that have a more attractive earning potential. That is why many companies have been opting for a labour force from third countries. But the process of hiring non-EU nationals is relatively complicated and unless the demand for workforce is satisfied, cases like that of Samsung might occur. 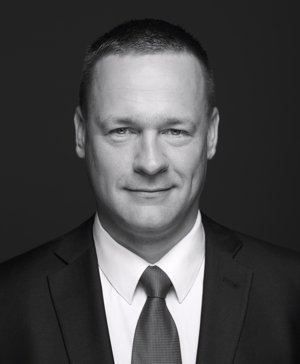 TSS: Employers in the automotive industry and in other sectors openly say that they need to import a labour force from abroad and demand that the government eases the access of non-EU nationals to our labour market. Are foreigners a solution for the Slovak labour market?

JT: They definitely are. The state is naturally trying to motivate or engage the few disponible people that are here, but it is evident at this point that the demand for workers dramatically exceeds the offer. That is why I believe it is necessary to help the needy businesses and ease the tension caused by the lack of labour force, and its side-effects like fluctuation.

Ján Trgala is the president of the Association of Personnel Agencies of Slovakia. Mr Trgala has a degree in international trade from University of Economics in Bratislava. He has ten years of experience in HR and currently is a partner at Jens & Litwak, a company that advises in recruitment and HR.

TSS: What is problematic about the process of hiring foreigners and what changes need to be implemented?

JT: The most problematic part of the process is the time it takes. Three to six (more often six) months is a very long time. During that time, the conditions that applied when the employer defined the job requirements might change. Moreover, you cannot be sure that the worker you have picked is the right choice. Add to that the time needed for training.

TSS: Lack of labour force is a real problem, but at the same time there are still districts in Slovakia struggling with high unemployment rates. What is this paradox about? Is there any way to deal with it?