Nicholson: The truth about Slovakia

I leave knowing that I have seen the best of what Slovaks can be. 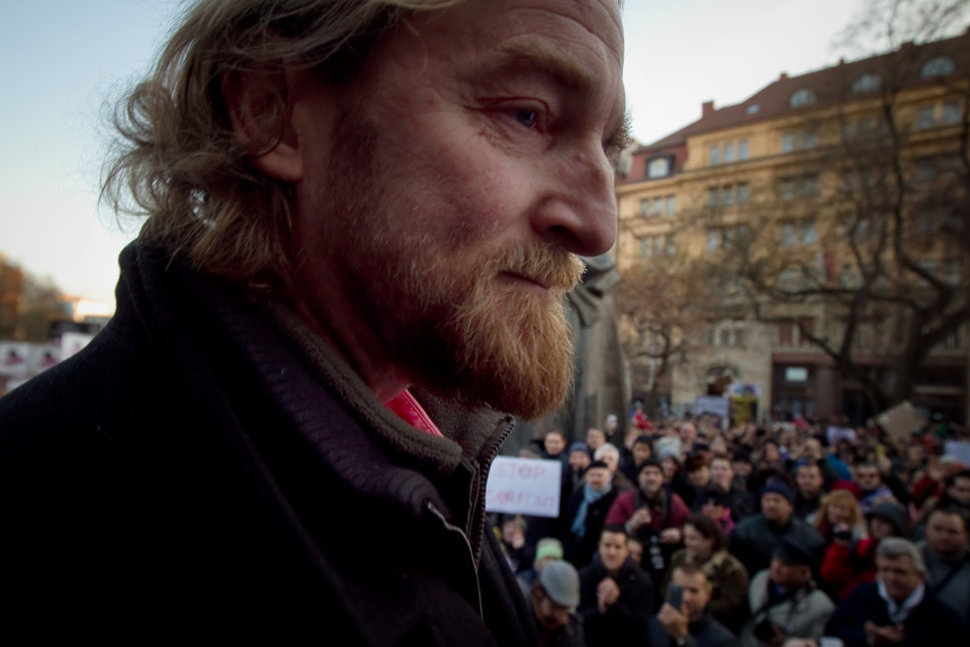 I've started writing this article many times. The assignment was to write about my 25 years spent in this country, and what it has taught me about Slovaks. But every time I chose a politically correct angle, it failed the test of truth.

So let me tell you the truth about this place. About the many times I have felt a genuine human connection, and how much that has helped me to overcome its opposite: despair.

My first experience was in the 1990s. I had come here after my sister committed suicide and my family in Canada fell apart. It was mostly out of my own despair and its twin, resignation - I signed up for a teaching job in Canada, and they assigned me to Slovakia. And I went, having no better idea what to do with my life. After I had been here for some time, a student named Paľo Bača invited me home to his apartment to meet his parents. But I was still an emotional mess, and after the first hour I had to excuse myself to go out and cry on his balcony. He came out and gave me a tight hug, and when we went back in, his mother had prepared a cold meat plate and a beer for me, and before going to bed gave me a hug as well.

I heard years later that Paľo killed himself.

So let him be a part of this memoir too - he was a generous, forgiving, vivid young man.

If this is to be a memoir of 25 years, then it has to be true. And in the telling of it, we have to sort the grain from the chaff. Because not every experience is worthy of recording. Every country has its duds, idiots, criminals, bureaucrats, oligarchs, scammers and traitors. Every single one.

Writing about them is not truthful about what is the essence of the Slovak nature. And that is empathy.

Tom Nicholson
Tom Nicholson has been with The Slovak Spectator since 1997. He was appointed editor-in-chief in 1998, and publisher in 2001. After taking a leave from the paper from 2002 to 2004, he rejoined it as publisher and as editor of the SPEX magazine. In March 2007 he left the Spectator to lead an investigative program at the SME daily paper. He continues to cooperate with the Spectator. He holds a master’s degree in history from Queen’s University in Canada, and has worked for the Whig Standard and National Post dailies in that country.
Send the article by email
Close ad