Former finance ministers Ivan Mikloš and Brigita Schmögnerová look back at the history of tax systems in Slovakia over the past 25 years. 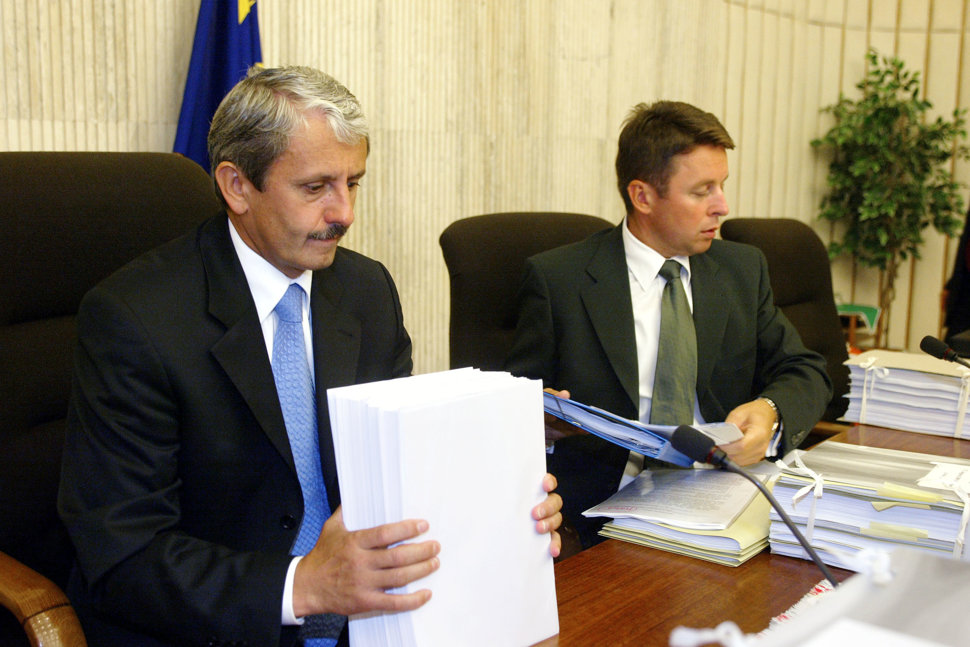 Slovakia as a separate, independent country has already existed for a quarter century. During this period, it had to adapt to a new capitalist structure that completely changed its economy, administration of public affairs and tax system.

So far, the changes in taxation seem to be successful and the tax system and policy are now widely considered in the world as modern. However, it has gone through a challenging development, say experts who have experienced many system changes.

Experts disagree, however, when evaluating the result of each change. While VÚB bank chief analyst, Zdenko Štefanides, notices a high focus on direct and a relatively low one on indirect and property taxes, former finance minister, Brigita Schmögnerová, considers the system unilaterally deflected with a low share of direct and property taxation and a high share of indirect taxes.

“Though the system is set up to motivate the business sphere, it has elements deepening the income inequality in society,” Schmögnerová told The Slovak Spectator.

The foundations of the Czechoslovak, and later Slovak tax system stem from the tax reform in 1952 that culminated in the creation of the new socialist system. Other changes came at the turn of the 1950s and 1960s.

In 1968, the ruling party adopted an important constitutional law for the Czechoslovak federation, which changed legislative competence in the matters of taxes and fees, according to Marec.

“The change allowed some differences in the Czech and Slovak tax systems for the future,” Marec told The Slovak Spectator.

One of the interesting taxes of communist Czechoslovakia was the so-called “oslovská daň” (bachelor tax), which taxed people over 25 who did not have children, the Aktualne.sk website reported.

The independent Slovak tax system began to take shape right after the fall of communism during the Velvet Revolution in 1989. The governments focused mainly on consolidation of public finances, said Radoslav Krátky of PricewaterhouseCoopers (PwC).

Krátky pointed out that from 1990, Slovaks paid a 50-percent levy on wages, a 55-percent levy on profits, progressive income tax up to 55 percent and turnover tax, which was the predecessor of the VAT and passed changes.

In 1993, a new act on income tax introduced the progressive rate of income tax for natural persons of 15-47 percent and income tax on profits of legal persons of 45 percent. Under the new VAT act, people paid for goods and services in taxes up to 25 percent, Krátky said. 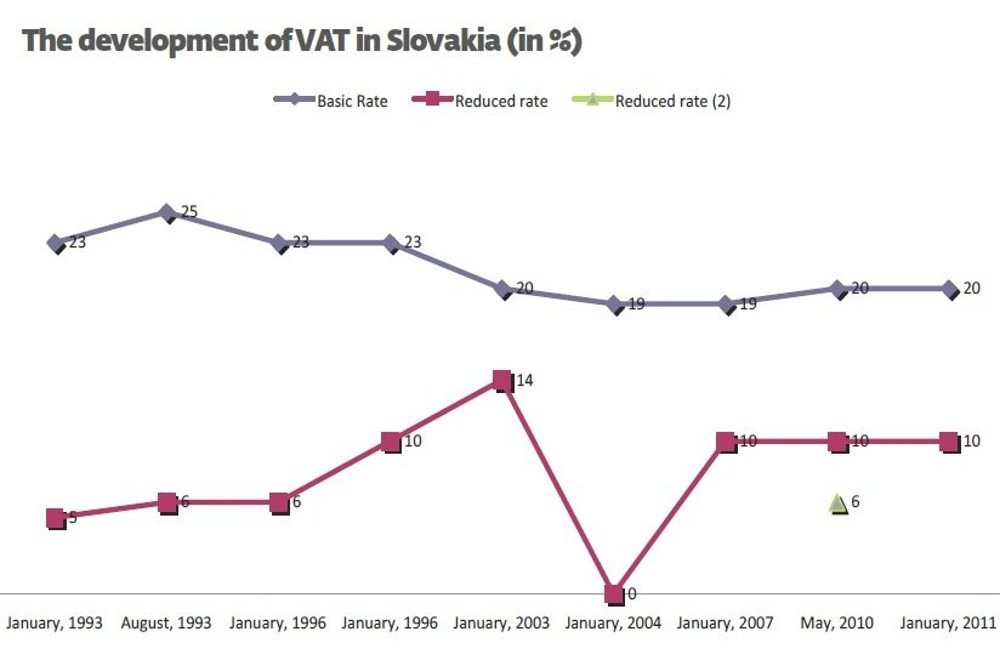 Interest in the EU

After the emergence of independent Slovakia, accession to the European Union became one of the priorities of the country’s foreign policy, and later tax policy. Hence, three key trends characterise the period between 1993 and 2004.