Austrian child benefit bill could be at odds with EU laws 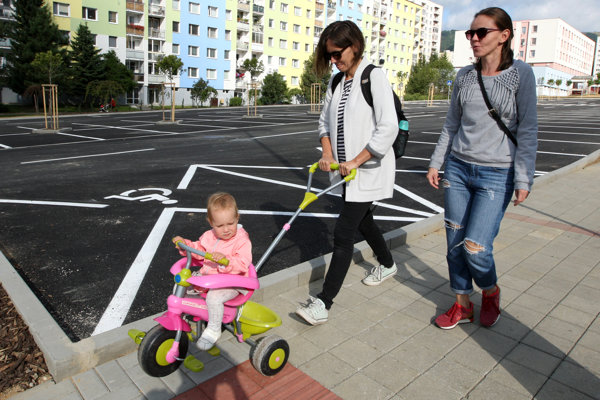 The Austrian bill on changing child benefits for people working in Austria with families living in their home country is at odds with EU legislation, Slovakia’s Foreign and European Affairs Ministry spokesman, Peter Susko, told the TASR newswire on May 2.

“The Austrian Government’s effort to introduce a bill to set the child benefits amount according to the living standards in the country where the children live has been taken on board by us, but at the same time, we believe that such a bill isn’t in line with EU legislation,” said Susko, adding that Slovakia has repeatedly debated the issue with Austria.

This is already the second effort to push through such a change in Austria. The first one failed in early 2017.

If the bill is approved in Austria’s parliament, child benefits in Austria will be adjusted as of next year. The move would especially affect families living in Slovakia, Hungary, Romania and Bulgaria. Meanwhile, children living in Switzerland and Belgium, for example, should receive higher benefits due to higher living standards in these countries.