Slovak scientists invent a new plastic made from oil

The new bio-plastic will decompose in compost and can be used for cutlery, containers and cling-films. 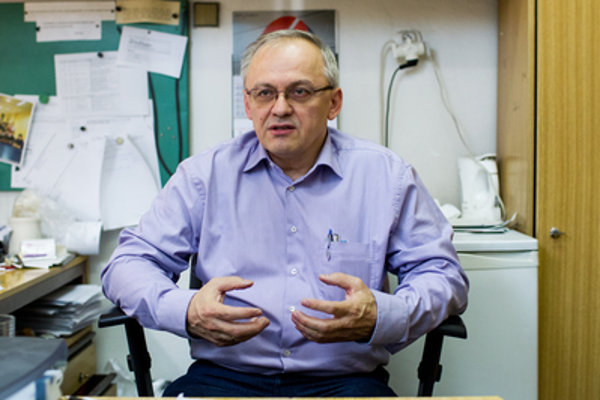 A team from the Slovak University of Technology (STU) has introduced a new degradable plastic made from cooking oil, the Sme daily wrote on June 2. It will even decompose in normal household compost.

The STU team has already asked for a patent for this plastic, which resulted from a joint project in cooperation with the Brno University of Technology.

“This bio-plastic does not only decompose in the conditions created for industrial compost (i.e. at 50°C) but also in conditions found in household compost, at 20°C – 30°C,” said Pavel Alexy, professor of the Faculty of Chemical and Food Technology of the STU, as quoted by Sme. “We have tested its degradation in common soil and in seawater where, it seems, it also breaks down.”

His team is now cooperating with other companies and research bodies on its potential use. The new plastic can be used for the production of cutlery, containers, cling-films and also in health care as temporary fracture implants.

The STU made public their discovery shortly after the European Commission proposed a ban on the use of disposable straws and cutlery in order to protect the environment and boost the cleansing of the oceans, the daily wrote.