Slovaks get a bumpy ride due to road quality

In a survey based on the inhabitants’ views, not on factual findings, Slovakia came 73rd and Rwanda, India and Oman were judged to have better roads. 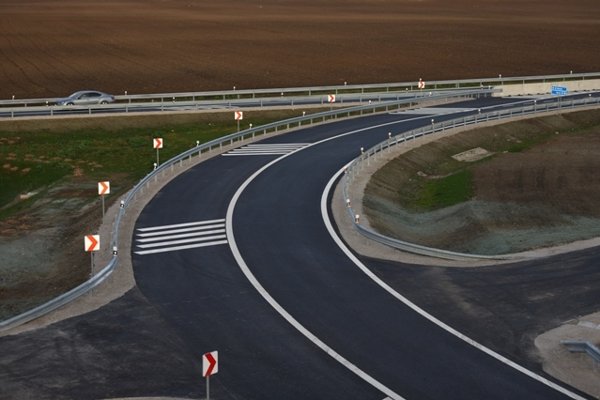 The state of Slovak roads in mid-2018 includes pot-holes which appear after every winter and the unfinished D1 highway connecting the west with the east of the country, originally planned to be completed by 2010.

Because of this, Slovakia ended up 73rd out of a total of 137 countries in the World Economic Forum’s chart. Even India, Iran, Rwanda or Namibia were judged better, as Slovakia only got four out of a maximum of seven points.

The table was based on a poll of the inhabitants of each country and not on objective findings, the Sme daily wrote on June 29.

The top of the table is occupied by the United Arab Emirates (6.4 points), Singapore and Switzerland. The roads with the best evaluations in the European Union are in the Netherlands, France, Portugal and Austria (6).

Slovakia placed behind Poland and Hungary and shared the same number of points with the Czech Republic, according to Sme. Latvia, with 3 points, was the worst in the EU, while Mauretania (2 points) placed last.

People in Slovakia consider the situation with the roads to be improved slightly. The construction of about 60 kilometres of road around Bratislava and several sections of the D1 highway is well under way.

Apart from the 7.5-kilometre Višňové highway tunnel, which will become the longest in the country after its completion, some other sections are being built such as the Prešov ring-road, the D1 section between Hričovské Podhradie and Lietavská Lúčka near Žilina and others.

Despite this, no full section of a highway or a dual carriageway will be added this year and the long-awaited and much needed four-lane Bratislava-Košice highway probably will not be finished until 2026, Sme wrote.