Support scheme for purchase of electric cars was not completely utilised

The state is launching a new support scheme. This time for municipalities only. 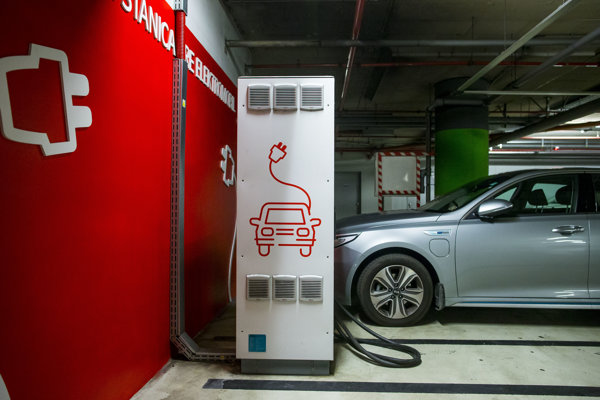 The state supported the purchase of more than 800 electric and plug-in hybrid cars during the 1.5-year support scheme. Even though some money from the €5.2 million available remained unused, the state did not extend the scheme, which ended on June 30, for a second time. Instead the Environment Ministry has announced a €1 million support scheme for municipalities.

The scheme supporting the purchase of electric and plug-in hybrid cars has shown that during this initial phase of electromobility there is demand for clean cars, claims the Slovak Electric Vehicle Association (SEVA). It did not specify the amount left over.

“We were in an awkward situation where we were ending support right at the time when further growth in electromobility was expected due to the increase in electric car models on the market and the building of new charging stations,” said Peter Ševce, director of SEVA. 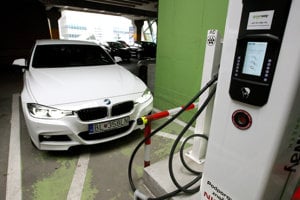 “Even though we support the efforts of the public sector to set a good example [in usage of electric cars], we consider the scheme greatly disproportionate in its effectiveness of spent funds compared with the scheme for the general public that has just ended,” said Ševce, as cited by the TASR newswire.

The support scheme was launched in mid-November 2016 when the recycling fund allocated a total of €5 million and the Slovak Automotive Industry Association (ZAP) contributed €200,000 for its administration. The primary endeavour was to increase the number of these cars to some 1,150 by the end of 2017. Under the scheme, each purchaser of a new electric car was entitled to a contribution of €5,000, while those buying plug-in hybrid cars could receive €3,000. Initially, it was to end in November 2017. As not all money was used by this deadline, the state extended the scheme until the end of June 2018.

Out of 800 cars, the purchase of which was supported from the scheme, more than 70 percent accounted for electric cars and the rest, almost 30 percent, were plug in hybrids.