We were on the run, but we were welcomed

Slovak-Swiss writer Irena Brežná was forced to emigrate but found a way to fill her life with meaning in a foreign land. 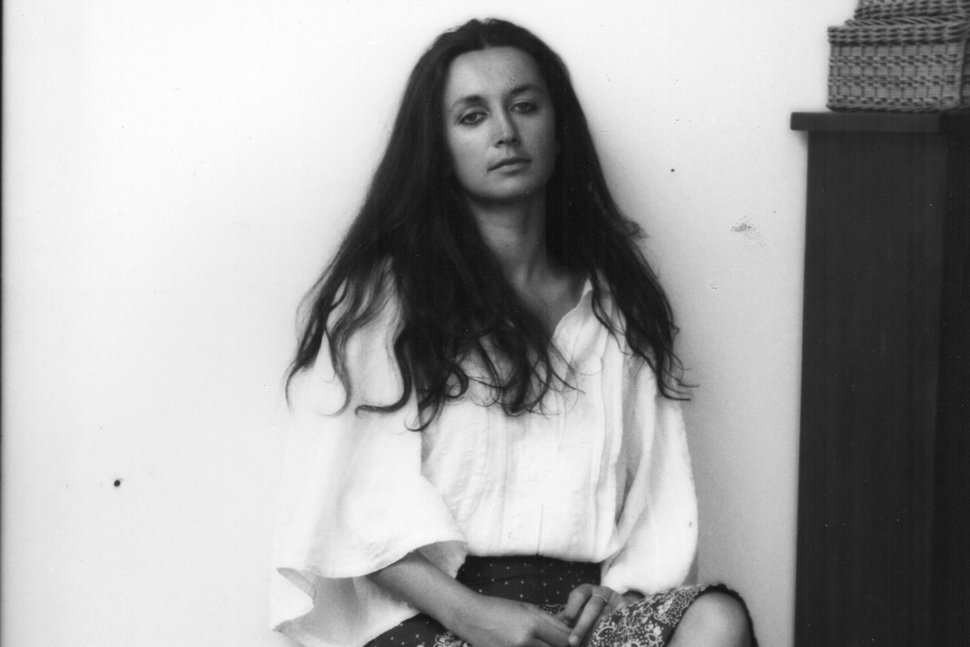 “Running towards the perpetrator of her long-ago abduction.” That is how the Slovak-Swiss writer Irena Brežná describes her motivation to travel to Chechnya during the war and report on the atrocities she saw there in her book She-Wolves from Sernovodsk.

The tanks she encounters in Chechnya are Russian tanks, like those that crossed the Czechoslovak border 27 years before she first heard news about Chechnya, the “small mountainous country dying in the attempt to defend itself”. She lets her memories travel back to the summer of 1968, when her mother “emigrated her”.

“She wants to run in the opposite direction, away from this rain, back to the Soviet tanks that have stormed the whole country on a summer night,” Brežná writes about her 18-year-old self. “Before they came, she was on holiday, so she did not see the tanks and the soldiers coming. Now the desire to run after them fills every part of her, and all she wants is to face them in person.”

When troops of the Warsaw Pact invaded Czechoslovakia on August 21, 1968, Irena Brežná was having a taste of life in the West at a student summer camp in France. A fresh high school graduate, she was planning to return to Bratislava to pursue university studies majoring in foreign trade. But the events changed her plans, and she was not to return to her native country for more than 21 years.

Emigration was her parents’ decision. Her mother had been persecuted in the 1950s and spent a year in prison when Brežná was a child. She had wanted to emigrate ever since, and had been preparing an escape to Sweden via Poland.

“My father was hesitating, even though he too was persecuted,” Brežná says and explains that the totalitarian regime sent her father, a Bratislava-based lawyer, to work in a stone quarry.

After they crossed borders, her mother wanted to go on to Canada, but as Brežná puts it, a series of chance events landed her family in the German-speaking part of Switzerland.

In Bratislava, Brežná was admitted to the school of economics, another choice of her mother’s, who knew a professor and bribed him to make sure her daughter would be admitted.

Michaela Terenzani
special contributor
Subscribe Author Subscribe
News: Receive notifications about new articles by email. Try the new feature and turn on the subscription.
Michaela Terenzani has been with The Slovak Spectator since 2007. She served as editor-in-chief in 2015 - 2023. She comments on events happening in Slovakia in her weekly newsletter, Last Week in Slovakia. Twitter
Comments disabled
Send the article by email
Close ad