It is not that the country lost it but due to strict EU rules on state investment aid, the Chinese producer preferred a non-EU country, the Economy Ministry argues. 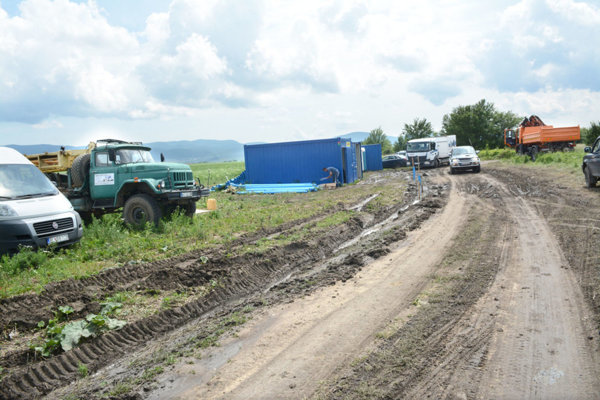 Linglong Tire, the Chinese rubber factory has been searching for a 100-hectare plot for its new plant in Europe, the Hospodárske Noviny economic daily wrote on August 24.

The daily explained that the Chinese firm was looking in the Czech Republic, Poland, Slovakia and Hungary. The potential Slovak location, an industrial park in the eastern-Slovak metropolis of Košice, was among its favourites, according to HN. Ultimately, however, the Chinese investor decided to build its new plant in Serbia.

“We have decided on Serbia due to low labour and energy costs,” reads a statement by The Linglong Tire company, published on the Shanghai stock exchange. The company closes the China Fortune 500, a list of the biggest companies in the country.

However, the ultimate winner is the Serbian town of Zrenjanin close to the Romanian and Hungarian borders, which will become the second production plant outside China and the sixth branch of the brand overall. The investment worth about €860 million will be launched in April 2019.

Eastern Slovakia lost out due to objective reasons

Košice lost the potential investment of BMW worth one billion euros and it has now lost another investment worth a billion.

The unofficial information suggests that the last remaining potential investor for the Košice Industrial Park is the Chinese car-maker, Zhi Dou – but as well as Slovakia, Romania is still an open possibility.

“To say that the state has lost this investment is nonsense,” said Maroš Štano, spokesperson for the Slovak Economy Ministry, as quoted by the TASR newswire. “The truth is that for the Linglong company, low costs and the amount of state aid are crucial from the point of view of its business. This was not an investment with high added value and we would have been limited by the rules of the European Union but countries like Serbia, where they ultimately decide to invest according to highly publicized information, are not limited by the rules and limits of the EU.”