Martina Kušnírová: Who was she?

Ján Kuciak's fiancée believed in justice. At the same time, she was like anyone else, in love and with big dreams, hopes and an obsession with crime TV shows. 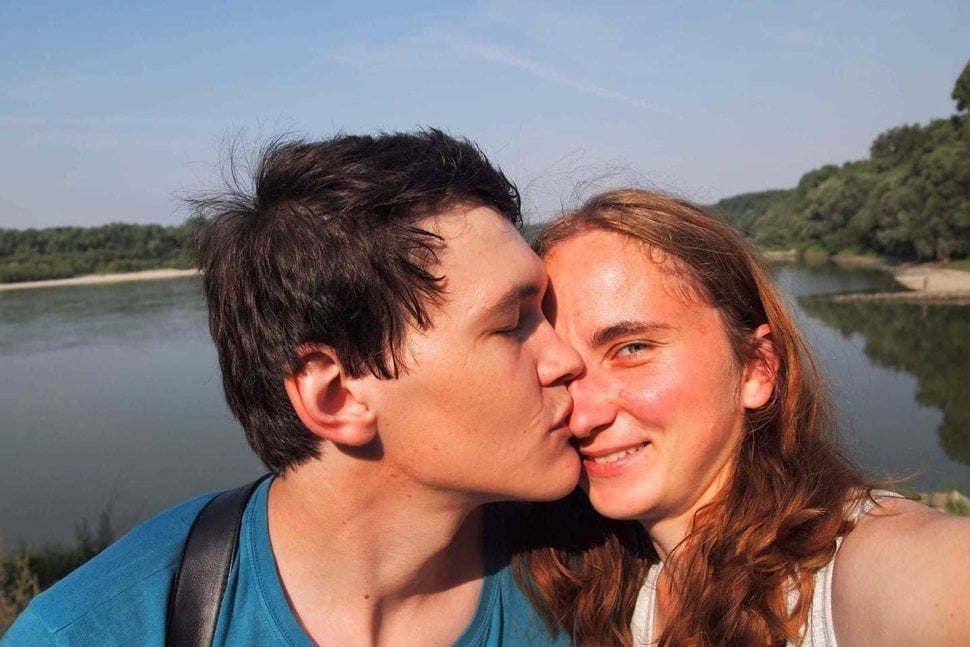 Since she was a little child, she loved watching crime TV shows and dreamed of becoming a police investigator. In fact, how her life came to an end resembles a scene in a crime story after all. She died with a bullet in her head.

Martina Kušnírová had a great sense of justice. She never thought it would claim her life, her mother Zlatica and Martina's best friend Mária Zemanová claimed.

"Mom, we are not in America, it cannot happen in Slovakia," Mrs. Kušnírová recalled her daughter's response when she warned her daughter to keep watch with her fiancé, who worked as an investigative journalist.

But her fear was justified. Martina Kušnírová and Ján Kuciak were murdered on February 21 at their home in Veľká Mača, near Galanta in southwestern Slovakia. Shortly after the assassination, then-Police Corps President Tibor Gašpar linked the murders to Kuciak's work.

Furthermore, Italian investigative journalist Maria Grazia Mazzola, who is working on the case, is also convinced the attackers did not kill Martina Kušnírová by accident.

"Even Martina was a target because they thought Ján could have confided to her," the Italian journalist described, in an interview with the Sme daily, how the orderers and murderers could have reasoned their steps.