Slovaks never heard of their own world-famous writer

Thanks to his dearly loved Košice and life companion Lola, Sándor Márai's work became an original chronicle of his era, which has been widely acclaimed abroad. 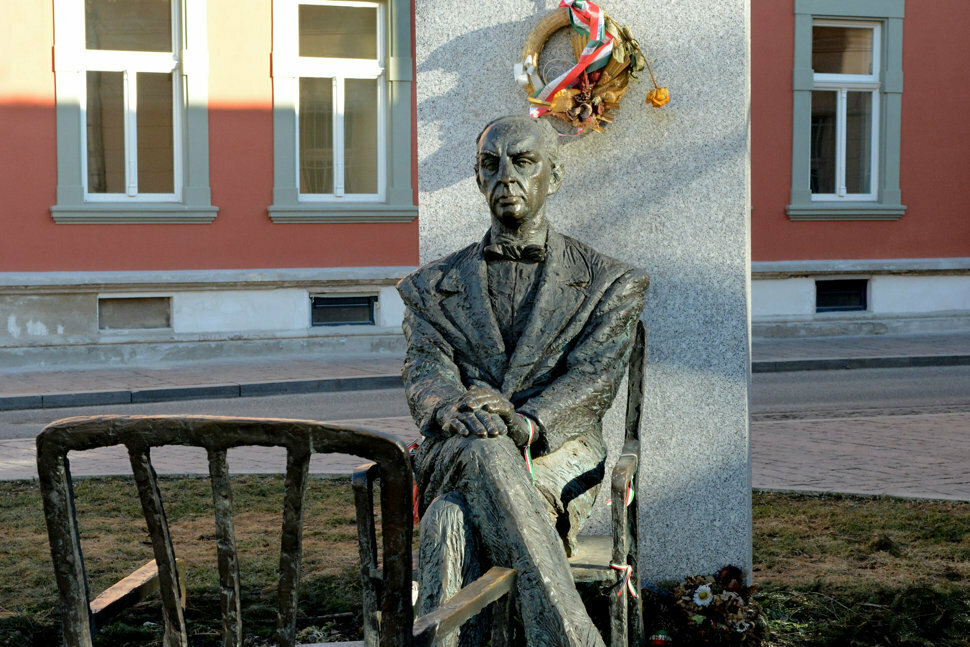 Sándor Márai grew up in Košice and mentioned the city in his work repeatedly. He loved the city although it changed in the last century, losing its original inhabitants due to ethnic cleansing.

He was very erudite and well-read in modern literature at a time when novels set in the countryside were being written in rustic Slovakia. In 1921, he was the first to publish the very first translations of Franz Kafka's progressive stories in the Košice newspapers Szabadság and Kassai Napló.

Despite his love of Košice, he emigrated. His brother, film director Géza Radványi, who also emigrated, once said that Košice "was not a city, but a worldview" to Sándor.

In the nineties, the Slovak media labelled him a "fascist" and "irredentist", for he had not welcomed the creation of Czechoslovakia due to Czechoslovak persecutions of Germans and Hungarians after the war. Yet, his books have become bestsellers in Italy, Germany and Spain.

Only today have Slovaks started to discover and recognise Hungarian-language author Sándor Márai, a native from Košice with German roots. 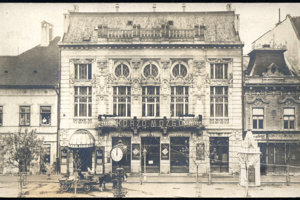 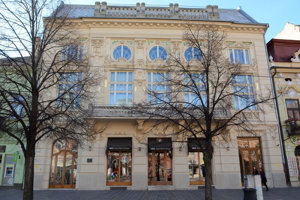 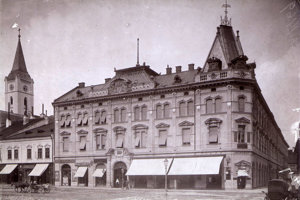 Márai Košice (10 photos)
Sorry, you have just exceeded the allowed number of devices
This subscription grants access to the locked content of Spectator.sk and SME.sk for only one person through a maximum of three different devices or browsers.
To continue reading the article on this device, please update the list of devices in the profile settings.
Administer devices
You can read everything about device settings here.