Czech koreanist: They teach maths by counting killed American bastards instead of apples

Nina Špitálniková studied in North Korea. She describes daily life in the totalitarian regime, labour camps, and relationships between men and women. 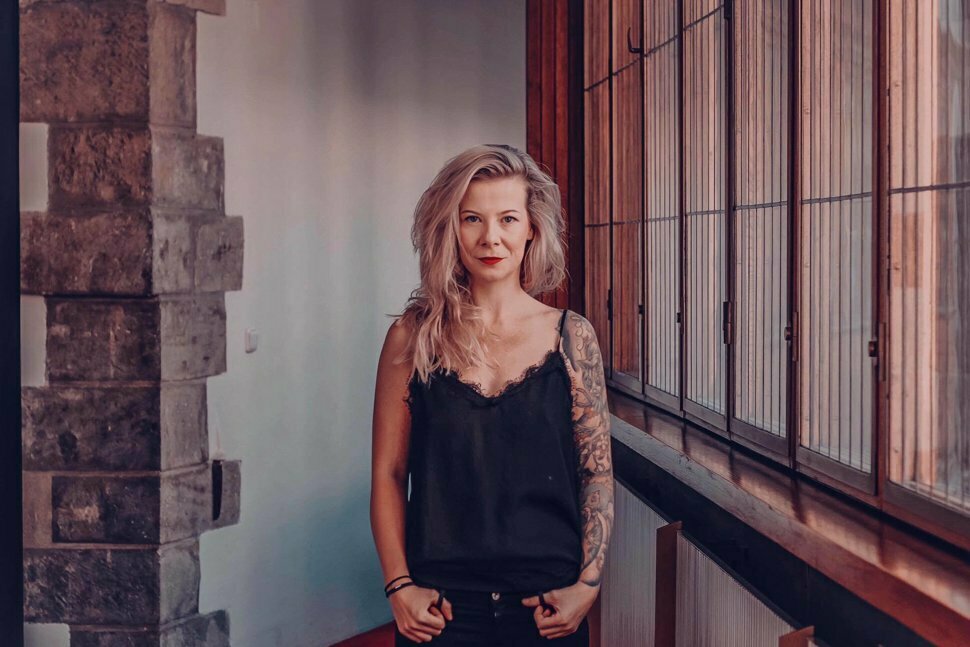 What does social life look like in North Korea?

There are now cafes, restaurants, pizzerias, and luxury businesses in Pyongyang but when I was there for the first time in 2011, women could not go to coffee shops. When I came back a year later, Kim Jong-un was already in power, initiating some reforms. Since then, women are allowed to go into pubs. The middle class in Pyongyang is quite well-off but still worse-off than in our country. They have no access to the internet or free media. Yet, if they want to go out for a pizza or coffee, they can. If they have no money, they live a poor life, though.

Besides the party and army leadership, who has got money in North Korean society?

Entrepreneurs. Private business is forbidden in the country, but the youngest Kim, unlike his father, has begun to tolerate the black market. He knows there is no other way to offer people the goods they want. Oddly enough, mostly women are becoming richer because their working hours are shorter; men work 10 to 16 hours a day, women spend six to eight hours at work. Thus, women have more time left to be in business. The middle class comprises mostly women, some resellers offering tobacco, gold and medication.

What do North Koreans do in their free time?

The regime wants people to have the least amount of free time possible. They work from Monday to Saturday. After work, they have to educate themselves, and they also go to confession once every two weeks where they confess what they have done wrong in the last few days. On Sunday, the can go to the park, but they are not allowed to visit each other's homes. It is prohibited. Even if they want to visit their family in a neighbouring village, North Koreans need a special permit. If they want to travel to Pyongyang, they are also required to obtain a permit from the Interior Ministry. As a result, North Koreans experience the capital mostly as students during school trips.

Do men go out for coffee with women?

It is taboo. Neither is there dating. Professional matchmakers choose people's future partners. For instance, they also do blood tests before the wedding to avoid mixing different blood groups, which could cause damage to the purity of the race. Couples go to the park and row a boat. That is it. The purpose of a relationship is to give birth to and raise a child, which will serve the party and the state. Prior to the wedding, spouses never meet in most cases. A wedding comes only after eight years of military service, during which men are prohibited to have sex with and meet other women. Women also undergo military service but for a shorter period of time. 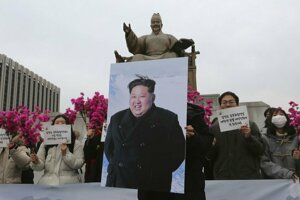 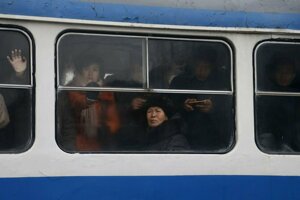 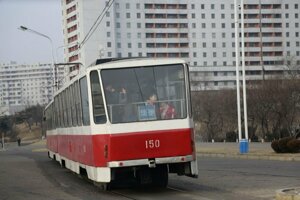 North Korean society is divided into 52 castes. How does it work?

Upon a child's birth, social class is determined for each person, which will shape the child's future. Ideological questions, for example, if someone's great-grandfather fought against Japanese imperialists, decide what caste the child is assigned to. If someone weds a partner from a lower caste, they immediately fall into the partner's lower social class. But they can also climb the caste ladder, for instance, if someone saves a portrait of the North Korean leader in a fire and dies in it. Their children then move up to a higher ranked caste. Otherwise, the chance of climbing in society is minimal.