Poprad-based startup Cviker was established only two years ago, but already reports success. 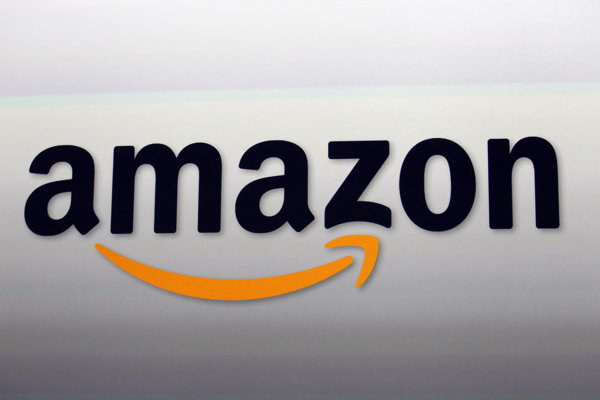 Slovak startup Cviker will help redraw the new quarter in Washington, D.C., where Amazon is to move its headquarters, with their urban planning application.

This is possible thanks to a prestigious agreement worth $60,000 that the startup from Poprad (Prešov Region) has signed with JBG Smith, the real estate company focused on the Washington metropolitan area, the Hospodárske Noviny daily reported.

The biggest real estate investment of 2018 on the north-American market will be the construction of the new headquarters for Amazon. Thanks to its digital application, the Slovak company will redraw the new quarter, called Crystal City, in 3D virtual reality.

Moreover, it is already possible to virtually walk the streets and visit the buildings that will be constructed in the future, by using a camera and the Cviker app installed on mobile phones or tablets.

“It’s a great success for us,” Martin Rapoš, co-founder and one of Cviker’s managers, told Hospodárske Noviny. “In America, it’s all about reputation. I hope it will open doors to other contracts.”

The app has broad useage

“Thanks to the app, we can see urban plans in real space,” Wzoš told Hospodárske Noviny. “As a result, virtual reality brings us broad possibilities. We can use the tool for urban planning, for example. It can be used by towns, developers, companies and the public.”

This means that people can simply check on their phones whether the planned building will block their view or will make the surroundings more attractive.

The project designed by Rapoš and Ján Hrončák has been successful from the very start. Back in 2017, they launched it in close cooperation with the Poprad municipal authority. As a result, inhabitants of Poprad can now check the visualisation of the planned pedestrian bridge that should connect one residential area with the nearby shopping centre.

At the same time, they won a competition organised by the Office of the Deputy PM for Investments and Informatisation, and spent three months overseas.

Also the Slovak American Foundation noticed the project and decided to support it financially. As a result, IT experts from Cviker gained new experience and contacts with big developers in the US, enabling them to launch various pilot projects.

Their work on Crystal City and their cooperation with another part of the city, Arlington, will be presented at the top world exhibition, The Consumer Electronics Show in Las Vegas, Hospodárske Noviny reported.