Apple is ready to launch its mobile payment service in Slovakia 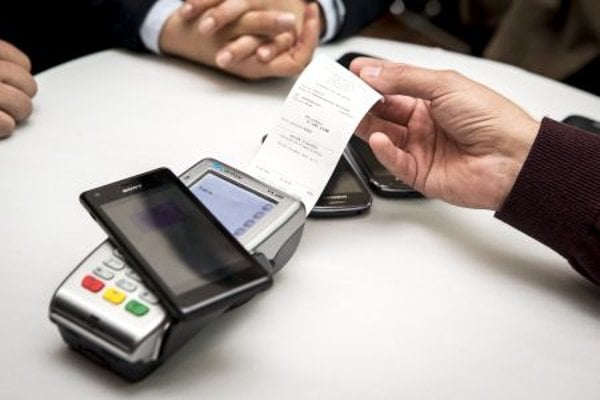 "I assume Apple Pay will come to us by the end of this year," said Peter Géc of the Slovak Bank Cards Association (ZBK), as quoted by Hospodárske Noviny.

The date is not known yet, but some say that Apple should launch the service in June. However, banks will learn the information only a few days before the official launch.

Apple will reportedly charge 0.2 percent for each payment, along with a registration fee of roughly €1.17, Hospodárske Noviny wrote. 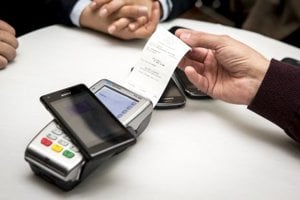 Google Pay, a similar service by another American company Google, came to Slovakia last year. The popularity of mobile payments among Slovaks has increased by 40 percent in the last quarter, as reported by Hospodárske Noviny.

"We are bleeding a bit because of Apple Pay," a source from the Czech banking environment told the Czech online daily E15. "While Google Pay costs us almost nothing, Apple charges big money."

Apple charged 0.15 percent of all transactions processed via Apple Pay three years ago, said Microsoft product manager Aditya Agashe, as reported by Hospodárske Noviny. Fees are expected to be higher this time.

The situation in Slovakia should not differ from the Czech Republic, but each bank can decide if it will use Apple's mobile payment service. However, ignoring the service could lead to a drop in the number of clients.

"Apple fans are willing to change the bank only to be able to pay via this service," said Maroš Ovčarik of the Financnykompas.sk website, as quoted by Hospodárske Noviny.

Banks set to play the game 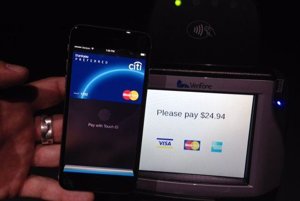 As Apple is hugely popular among young people, banks could attract this generation by introducing Apple Pay, Ovčarik opined.

"As a 'mobile first' bank, we have an eminent interest in Apple Pay," said Linda Galíková, a spokesperson for 365.bank, as quoted by Hospodárske Noviny. "We will do everything we can to be one of the first banks, which will make this service available to our customers."

Banks are willing to play Apple's game, even though the high-tech giant will cut their profits.

"They realise if they increase the volume of transactions, they will end with a surplus," said Czech Fund analyst Lukáš Kovanda, as quoted by Hospodárske Noviny.