The Caribbean island of 11 million people is short of the commodity. 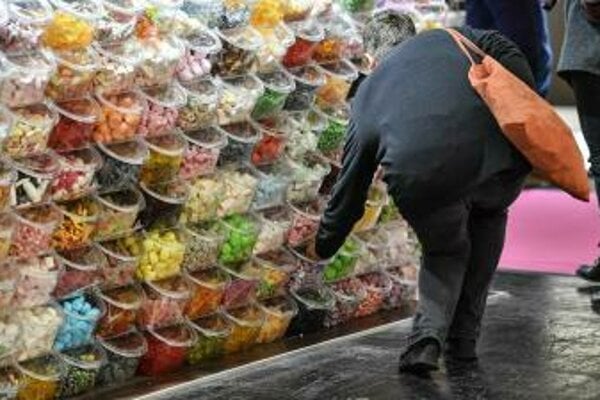 The Slovak financial group Proxenta will establish the first Cuban-Slovak joint venture. Along with Confitería Caibarién they will focus on the production of sweets, the Hospodárske Noviny daily reported.

The Slovak firm will be the ninth food company to invest in the Cuban market, after Heineken and Nestlé.

"There will be several other talks held this week, after which the contract on the future contract will be signed," said Pavol Kožík, founder of Proxenta, as quoted by Hospodárske Noviny.

Subsequently, all the ministers will sign it at the April meeting, he added. 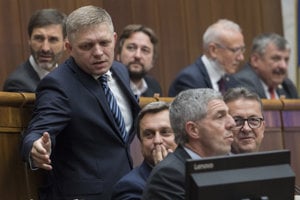 Once the Cuban government signs the contract, Proxenta will set up the joint venture. It will be in charge of the construction of a factory to manufacture sweets. Cuba lacks this commodity.

However, the company wanted to invest in wine exports in the first place. In addition, there are other firms from Slovakia that want to invest in Cuba.

"In the case of the Slovak capital, negotiations are going to create five joint ventures," said the Foreign Affairs Ministry, as quoted by Hospodárske Noviny.

Four companies should make an investment in the energy sector and one firm in the food market.

Cuba opens up to foreign investments

Cuba, which often struggles with food shortages and energy crises, is prepared to undergo its transformation so as not to end up like Venezuela, economic analysts claimed.

"Within 10 years, the market should open even more," said Petr Boháček of the Czech Association for International Affairs, as quoted by Hospodárske Noviny.

Proxenta made a good decion to create the joint venture since such firms have a higher chance of surviving in the Cuban market, Boháček added.

Production costs are relatively low, including a cheap labour force, which attract international companies. On the other hand, the government oversees everything, including the wages and selection of employees for firms, as Hospodárske Noviny wrote.