John Sikela, a native of Veľké Kozmálovce in Slovakia, was great at drawing. Had he not left Czechoslovakia, he never would have drawn Superman. 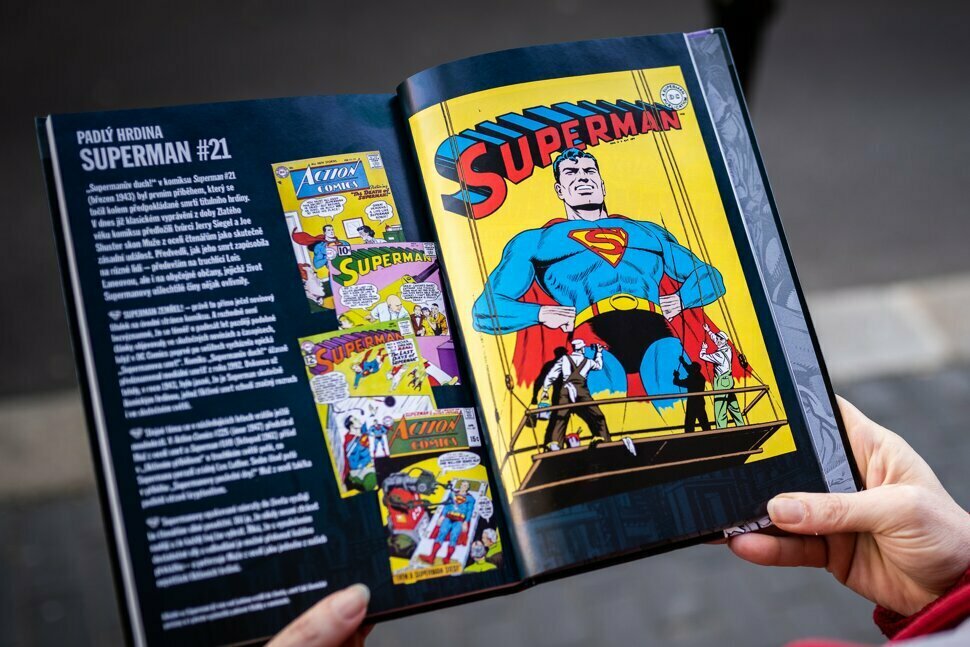 He wears a big S on his chest, flies, and saves the world from evil. The fearless hero from the planet Krypton regularly morphs from a journalist into Superman.

Today, people know him from both comics and films. One of those comics was drawn by a Slovak from Veľké Kozmálovce, in the south of central Slovakia.

At the age of fifteen, Janko Sikela left the small town with his parents to become John Sikela and fulfil his American dream.

“It was more than 10 years ago when I used to work at our embassy in Washington,” said Mojmír Jančo. “Michal Sikela, a cousin of my father's, came to visit me from Cleveland.”

He spent a week full of fun in the capital. One time, while they were talking, their children turned on the TV. The film Superman was on.

“Our Janek drew the man flying in there in our garage!” claimed uncle Michal as soon as he saw The Superman.

“Janek who? What did he draw? But that is Superman!” responded speechless Jančo to his uncle after a while.

“Yes, Janek drew Superman and sent it to New York where they added lines to it,” uncle Michal added. 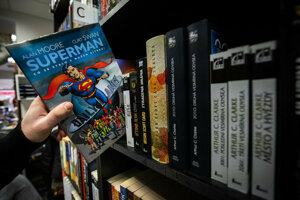 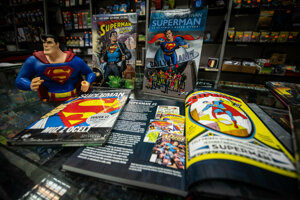 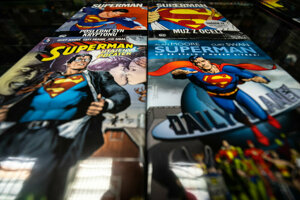 Piles of drawings were actually lying all over the garage, where Janek drew them, the uncle added. He enjoyed spending time in the garage with Janek and observing his talent, as recounted by Jančo.