M. R. Štefánik: an uncompromising politician and royalist with debts

The story of Milan Rastislav Štefánik, both a French general and Minister of War for Czechoslovakia at the same time, has been hidden, twisted, and romanticised at turns. What is the real story? 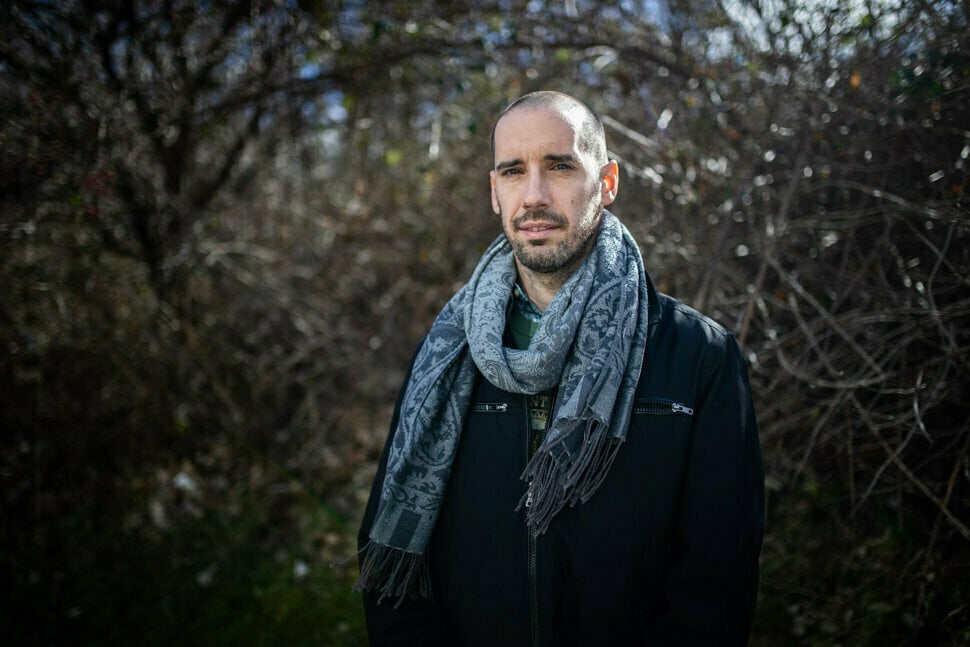 Michal Kšiňan got his doctorate degree at the University of Sorbonne in Paris and a the Institute of History of the Academy of Slovak Sciences in Bratislava, where he works today. He studies the life of general Milan Rastislav Štefánik. (Source: Sme)
Font size:A-|A+  Comments disabled

Slovaks have voted and decided who they consider to be the greatest Slovak. In the televised The Greatest Slovak programme, general Milan Rastislav Štefánik won the vote on May 1.

Politician, diplomat, astronomer, and the first war minister of Czechoslovakia, lasting between 1918 and 1938, are jobs fulfilled by Štefánik, who died on May 4, 1919.

Even a hundred years after his death, historian MICHAL KŠIŇAN of the Institute of History of the Slovak Academy of Sciences (SAV) still finds new documents about the Slovak statesman. To obtain them, Kšiňan travels between Paris and Vladivostok to learn more about the greatest Slovak. But how do Slovaks understand Štefánik's legend?

You will soon publish the first scientific biography of Štefánik. You said you would be critical, unlike the praising biographies published to date. What does that mean?

In 1958, Ľudovít Holotík wrote the book “The Legend of Štefánik and the Establishment of Czechoslovakia”, in which he wrote about Štefánik very negatively. Then, the following three biographies, written by Juríček, Štvrtecký and Mlynárik, defended Štefánik. The first biography had an impact on how the other biographies were then written.

What did they defend Štefánik against?