Leško: I wish for Čaputová to be an active president 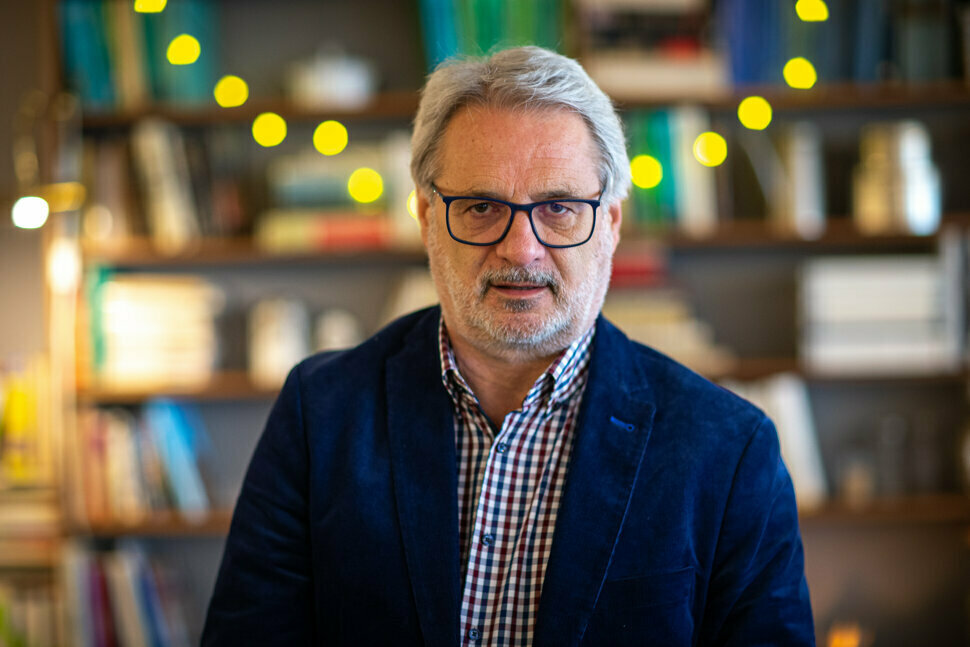 When it comes to domestic political affairs, the newly-elected president, Zuzana Čaputová, will rely on experienced political commentator Marian Leško. In an interview for Sme, Leško discusses what he will advise the new president about.

As the future political advisor to president, what would you advise the outgoing President Andrej Kiska in this situation? He has announced that he will found his own party, but in the meantime, the Progressive Slovakia (PS) and Spolu coalition have won the EP election and called on him to join them.

President Kiska has had an offer of cooperation before, but he imagined it differently. After the EP election, Kiska has reason to re-assess his original stance. Still, I do not think the PS/Spolu coalition has any reason to believe that they do not need Kiska at all. It would be convenient if he joined them, because he can appeal to a different kind of voter than PS and Spolu would appeal to.

-later served as political commentator of Pravda, Sme, and most recently Trend

So you think Kiska should not start his own party but join PS/Spolu?

If Kiska wants to have the biggest possible impact on public life, I would advise him to try and make a deal with the chairpeople of PS and Spolu.

What will Kiska do?

He would suprise me if he did not act rationally as a politician. I see him as a person who is not power-driven, who considers the good of the country and wants to help society. If he acted in line with his behaviour thus far, we will soon see a deal with Michal Truban and Miroslav Beblavý.

What is the electoral potential of such a cooperation?

If the three of them joined forces, they could repeat the result from the EP election, that is getting more than 20 percent of the vote.

What kind of voters does Kiska attract?

Those who are rather centrist and conservative.

He was a goodwill president who wanted to help the country, a president who took stances on things he could not stay silent about.

But the end of his term was marked by a tough conflict with the strongest ruling party, because they treated him as their biggest opponent and rival. The last two years of his term were heavily marked by this, and he got into the position president Michal Kováč and PM Vladimír Mečiar were in the 1990s.

But there were no kidnappings of children in the case of Kiska.

The former prime minister and the current ex-prime minister tried to use everything at hand against the president, thus attempting to destroy him as his political opponent.