Kiska’s project will not be a party of Bratislava 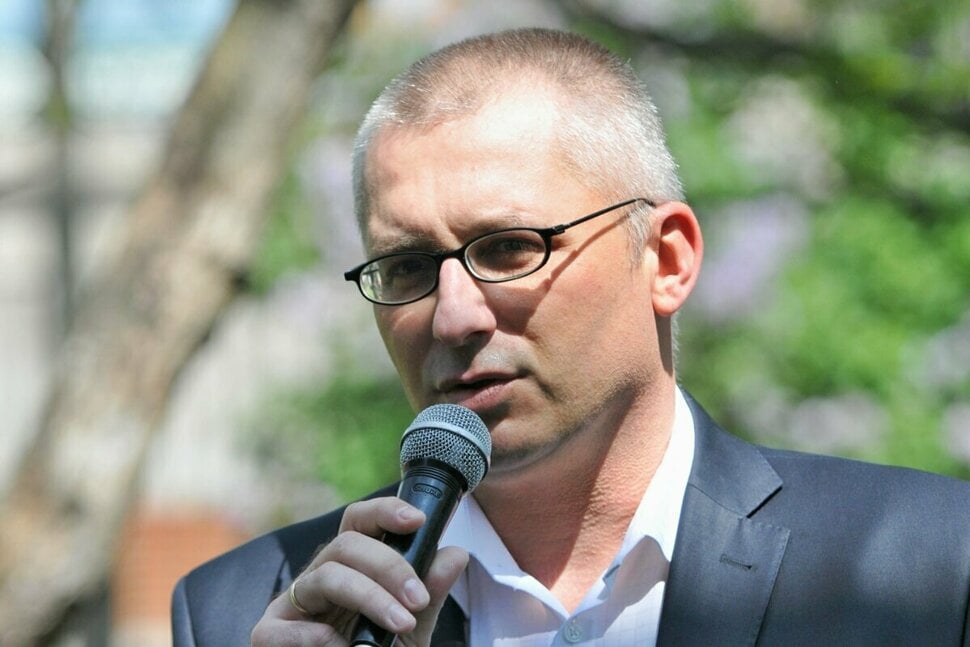 Miroslav Kollár, who is seving his second term as the mayor of the small western-Slovak town of Hlohovec, was elected to the post as an independent candidate. Now, he is joining the emerging party of the outgoing President Andrej Kiska and says that independent candidates are not the way in the long run, not even on the municipal level.

TSS: When you announced you were joining Kiska’s project, you also said you are opening a liberal wing in the party. How should we understand that?

Miroslav Kollár (MK): I mentioned it first so I cannot blame you now, but the divisions between liberals and conservatives, much protracted by the media, are not good for the country, with all that is going on here and what needs to be done. The fundamental problem, alongside the murder and illegal surveillance of journalists and the fact that security structures of the state have been abused against the state’s own citizens for years, is that the country has been managed incompetently for years. If corruption disappeared overnight, let’s say we would find one billion euros on our hands every year that we could use in a sensible way. And I tend to say that, given the personnel and the way the individual departments are governed, that billion might end up spent on an even worse nonsense than what those who steal it use it for. The problem of this country is that the world is moving forward and we are talking about who is more liberal and who is more conservative here.

Who is Miroslav Kollár

-Previously worked as journalist, then director of the SITA private news agency

TSS: But the world is also talking about that now.

MK: Yes, because it is one of the topics that populist parties, occurring worldwide, use to divert the public debate into waters they can navigate very well.

TSS: Back to that one billion. How would you use it if it appeared in the state budget overnight? In other words, what should the programme of the party you are joining look like?

MK: At this point I cannot discuss the details of the programme, there will be time for that. A country where I would like to spend the rest of my life should be one where the state interferes with the lives of those who are ready and willing to take care of themselves as little as possible, while it provides efficient services for the money it collects on taxes to make those people’s lives the easiest possible. The state should also be able to take care of those who need help: the old, the handicapped, the ill. We should be able to give our children education that will enable them to survive and take care of themselves in the changing world, we need to put in order the police, prosecution and courts so that justice is equally blind to everyone. The moment the basic institutions of the state work well, you can simplify the legislative by one fourth or perhaps even one third, and make life easier for ordinary citizens. It is definitely a long-term project; it is not a matter of one election term. It was the same for Dzurinda: if he did not get two terms, his government’s impact on the country would have been much weaker. On the other hand, there are things like education, where we need to start immediately, otherwise we might not even need to bother four years from now, when the train will have left.

TSS: Why do you want to do this with Andrej Kiska?