People who conducted the illegal surveillance of journalists prior to the murder of Kuciak included several former intelligence service agents. 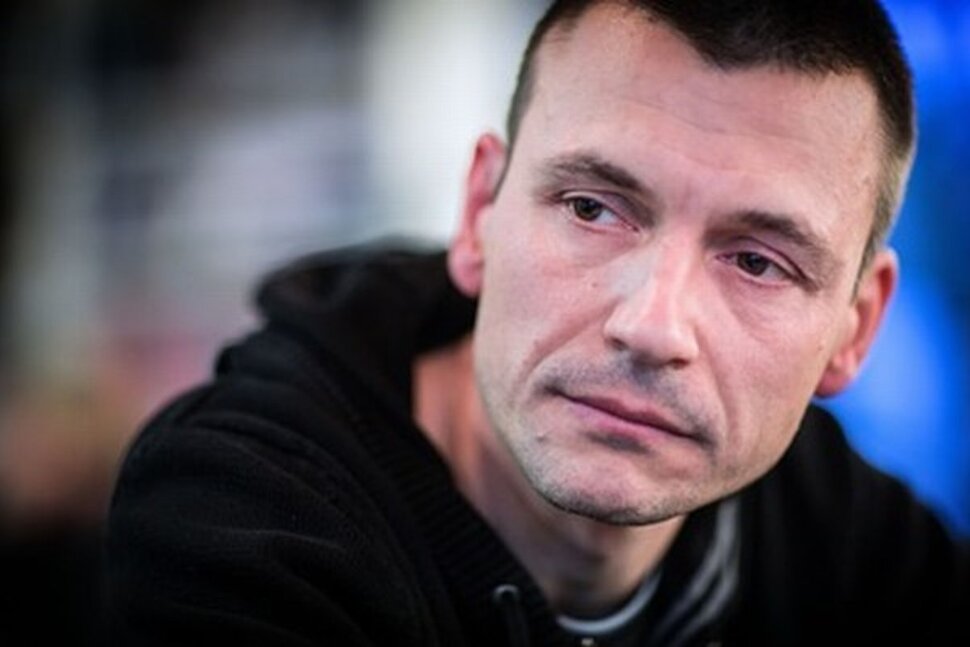 Peter Tóth admitted that he used to take two salaries, one from Sme and one from SIS. (Source: Sme archive)
Font size:A-|A+23

When the two hitmen received the order to murder Ján Kuciak, they were handed pictures and reports about his daily life. The murder investigation has since revealed that the materials came from the massive illegal surveillance of not just Kuciak, but several Slovak journalists, including some top investigative reporters.

It later turned out that the people who conducted the surveillance upon the order from Marian Kočner included a former police officer and several former intelligence service agents.

Former Slovak Intelligence Service (SIS) officers are ever more frequently appearing in other serious criminal cases, like the Gorilla case or the case of VAT fraudster Ladislav Bašternák. After they leave the service, they use their know-how in the private sphere, where the state has no control over them.

The services of the people who leave the SIS are in demand among businesspeople, said the former head of the analytics department of SIS, Ján Mojžiš. He said there is a high turnover rate, and the people who leave are often relatively young, at a productive age, who still need to get a job. Those who are trained in the area of gathering information and providing security services look for jobs in this line of business.

“Yes, I met such people quite often,” said former journalist and editor-in-chief of The Slovak Spectator, Tom Nicholson, who later worked as an investigative reporter for the Sme daily and wrote stories about the mafia and SIS.

Agent who worked for a newspaper

One of the best-known cases is that of the former Sme reporter, Peter Tóth, who was recruited by SIS in 1998. In a 2013 interview for Sme he mentioned that he used to receive two salaries, his salary as an intelligence officer higher than the newspaper pay from the very start. His work at SIS influenced his articles.

“It gradually became clear to me that he was writing on orders,” former Sme editor-in-chief, Martin Šimečka, told the Týždeň weekly in 2014.