Canadian anthropologist David Scheffel, prosecuted in the case of sexual abuse of Roma girls in 2017, has appealed the decision. 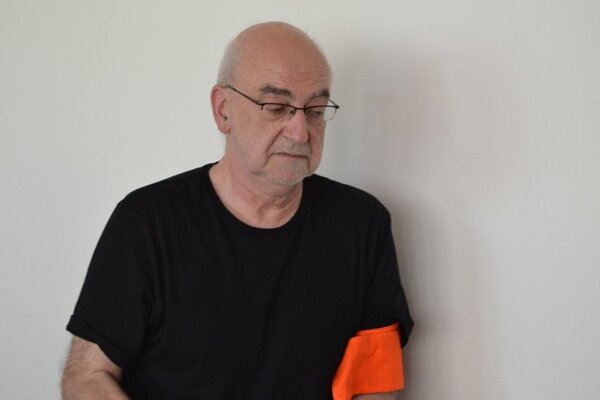 Canadian scientist David Scheffel, who spent several years studying child prostitution in Roma settlements in eastern Slovakia, will spend seven years in prison. The court found him guilty of a number of crimes, including sexual abuse, possession of child pornography and illegal armament, the private broadcaster TV Markíza reported on its website.

Scheffel and his lawyer appealed the verdict. 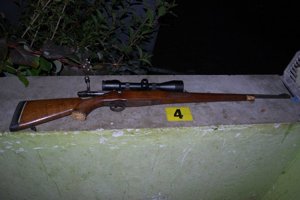 “On one hand, the court approved our claim that there was no crime related to child pornography, but on the other hand, the sexual abuse is problematic due to the circumstances under which it allegedly happened,” said Scheffel's lawyer Daniel Lipšic, as quoted by TV Markíza.

In addition, the judge deciding on the case took into consideration only the testimonies which had been done without Lipšic's presence. As a result, he could not question the witnesses.

The prosecutor insists that the scientist regularly met Roma girls and touched their intimate body parts, promising them a financial reward. The police also claimed that they had found a lot of photos of little girls and a gun in his dwelling in Veľký Šariš (Prešov Region), the Pluska.sk website reported.

Back in summer 2018, an expert in psychology evaluated the testimonies of several Roma girls, which had claimed Scheffel touched them and took their nude photos. She said the testimonies were trustworthy.

At the same time, an expert in sexology said that the accused did not suffer from any sexual deviation.

Lipšic, who started defending Scheffel in 2018, said the settlements the girls concerned came from was not known for truthfulness. He also pointed to the contradictions in their testimonies last August. Following this, Lipšic asked the court to include the researcher's recordings with the girls.

“They will confirm that fabulation and lies are present in the relevant part of their testimonies,” Lipšic said, as quoted by the private broadcaster TV JOJ.

He also doubted, in part, the psychology expert's report since she did not get later testimonies and recordings.

Meeting with a witness

After several months in prison, the court decided that the Canadian professor would be prosecuted outside prison and would have to wear an ankle monitor, in September 2018.

Nonetheless, Scheffel met with one of the girls in February 2019, and the court decided he would be prosecuted in prison a few weeks after, the regional Korzár daily reported.

“It was rather a coincidental encounter outside a department store, so two contradictory claims stand against each other,” Lipšic said in early March. 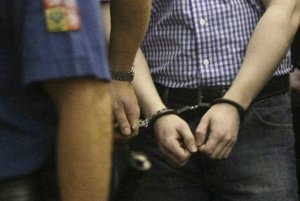 The scientist continued his research on prostitution and the sexual life of minors in the Roma settlements, Lipšic added.

Despite the accusation that Scheffel reportedly lured Roma girls into his flat, where he allegedly sexually abused them and took pictures of them, he continued to meet with the Roma communities, but in public spaces.

Scheffel has rejected all the accusations, adding mothers of the girls also testified in his favour at one of the last hearings.

In April 2019, another charge was brought against the detained professor, Korzár wrote. Two minor girls allegedly became victims of his sexual abuse and rape after he lured them into his house in Veľký Šariš.

“There is no evidence that confirms the indictment,” said Lipšic, as quoted by Korzár.

Both girls spent some time in a re-educational centre. The social worker, who worked with the girls, claimed they both described to her what had reportedly happened in the house.

At the same time, she said the girls were inclined to fabulate and exaggerate.