Wellness and spa are not the same thing in Slovakia 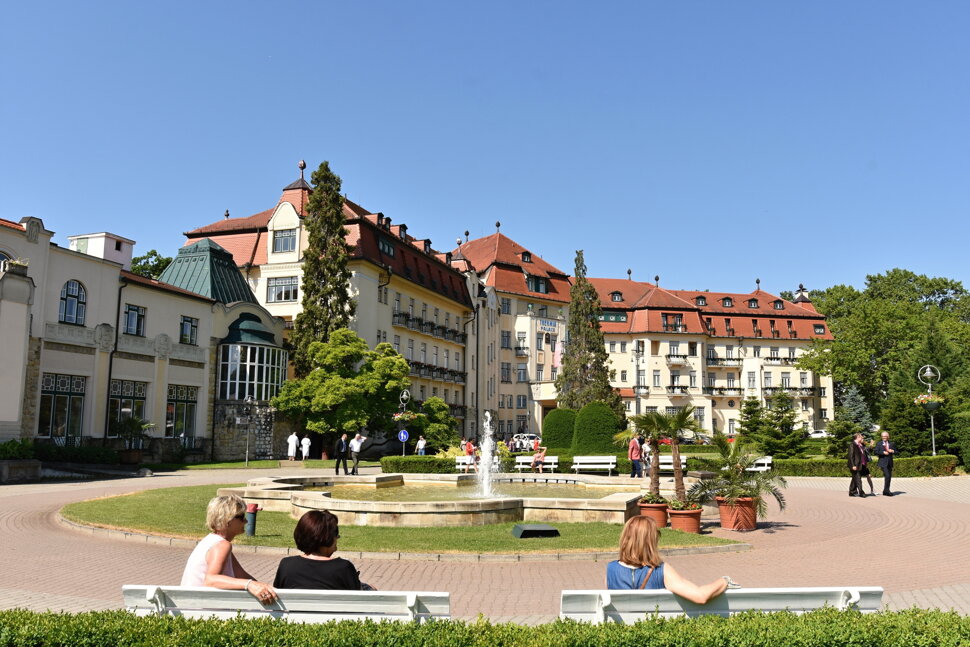 When Maria Theresa ordered doctors across the Habsburg Monarchy to make a list of facilities using healing waters to treat various ailments back in the 18th century, three towns from the territory of today’s Slovakia appeared on the list: Piešťany, Trenčianske Teplice and Rybáre, now known as Sliač. 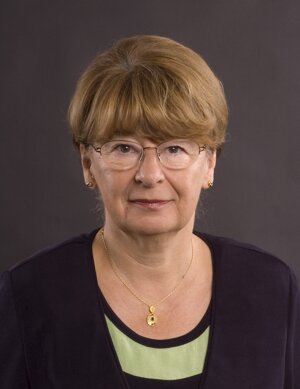 The Slovak Spectator (TSS): How many healing springs do we have in Slovakia?
Jana Zálešáková (JZ): First of all, you cannot call every spring in Slovakia that the locals believe to have healing powers as such. The source of natural healing water needs to be officially licensed by the Health Ministry. This water can be later used in a medical spa, which also requires an official licence and meets certain conditions, like having the required equipment, doctors, nurses, and continual medical care. The Health Ministry also recognises mineral water that is later bottled and sold. Currently, we have 112 officially recognised sources of natural healing water.

TSS: What is unique about Slovakia when it comes to healing waters?
JZ: There are no identical healing waters in Europe, but there are basic types of healing waters that have a specific amount of certain gases or minerals.