Slovak towns and cities have been able to establish low-emission zones for three years now. 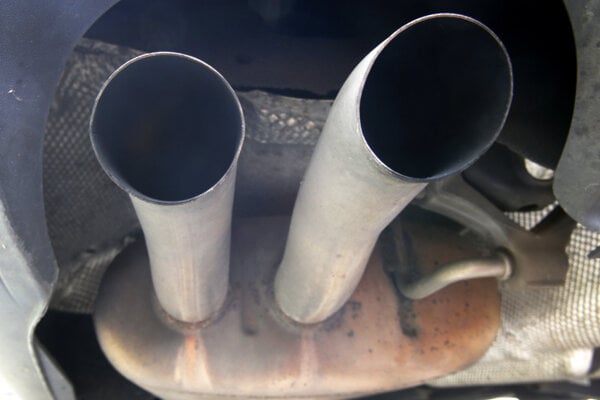 Bratislava is to join other cities with low-emission zones. The 17 individual boroughs that make up the city will be able to decide for themselves where exactly they would create such zones. Bratislava’s Old Town city borough, which includes the city centre, claims that the launch of the low-emission zones should not only prevent cars that do not meet emission standards set by law from entering the city centre, but also deter vehicles from passing through the borough. The Old Town intends to launch its low-emission zones mainly in residential zones with third- and fourth-class roads which means vehicles could bypass them using first- and second-class roads, as required.

“Whether Bratislava’s other boroughs decide to launch low-emission zones will depend on their mayors and councillors,” said Zuzana Aufrichtová, mayor of the Old Town borough.

Slovak legislation has enabled towns and villages to establish low-emission zones on their territories since 2016, after Slovakia transposed the respective European Union legislation, but no such zones have been created in any Slovak cities so far.

In Bratislava, with its 17 boroughs, the creation of low-emission zones was practically impossible as the city council administered the first- and second-class roads which would be used for bypassing the low-emission zones, while the boroughs administered the third- and fourth-class roads. In June, at the impetus of Aufrichtová, this changed and now the boroughs administer the roads of all four classes.

The Old Town has not yet defined precisely the specific features of its future low-emission zones. Cars not meeting the emission standards that are used by handicapped people, as well business entities, should be exempt from the ban on entering the zones.

“It’s up to the individual boroughs to decide who will get an exemption,” said Aufrichtová.