The four people facing charges planned to kill one lawyer and two prosecutors before Kuciak. 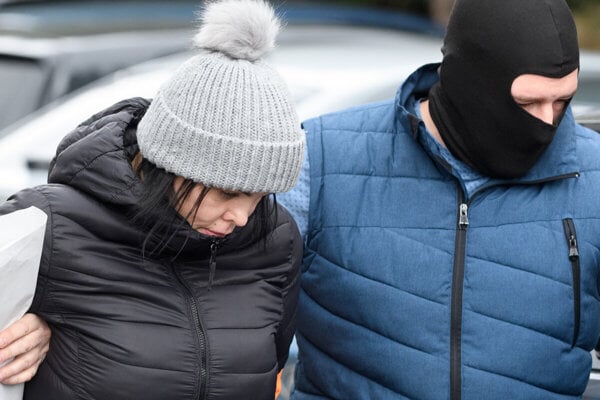 Alena Zsuzsová, Tomáš Szabó, Miroslav Marček, and Zoltán Andruskó: the four people who stand accused of the murder of investigative journalist Ján Kuciak and his fiancée Martina Kušnírová were charged with another similar crime on August 14. 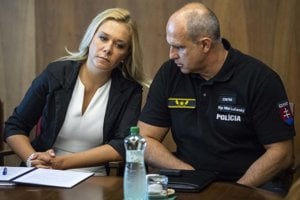 The Police Inspectorate Office at the Interior Ministry accused them of ordering and preparing assassinations of two prosecutors and a lawyer. The case concerns prosecutors Peter Šufliarsky and Maroš Žilinka and lawyer Daniel Lipšic.

Charges were brought by the inspectorate, an office at the Interior Ministry that deals with complaints against members of the police corps, because police officers were reportedly involved in the planning of the murders as well.