The French fought in the SNP Uprising alongside the Slovaks 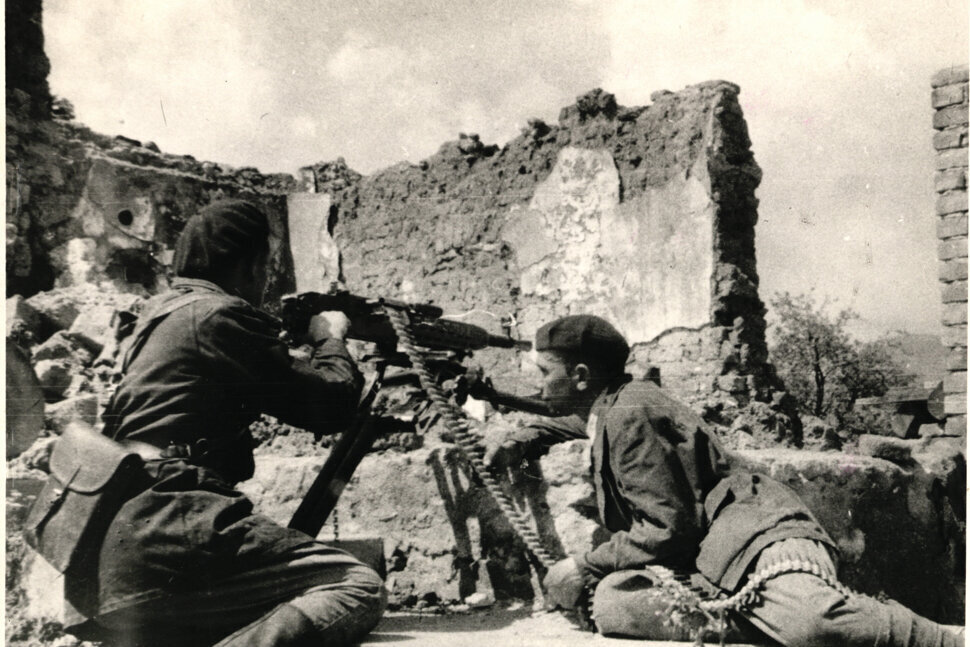 The villagers risked their lives bringing us food. If they had been caught by German patrols, they would have been shown no mercy, Roger Naël recalled. He is the last living member of the French battalion who fought in the 1944 Slovak National Uprising (SNP) to defeat fascism.

The French were one of the largest groups of foreigners fighting in the insurrection although they had come from the opposite end of Europe. They could have avoided the hard fights in the Slovak passes, valleys, and mountains, chosen an easier route. Dozens of Frenchmen, however, decided otherwise and they became famous shortly after they passed their first difficult test.

“We were young, we had no training, and we had to learn everything,” Naël said. “Shoot, use the machine gun, if necessary, fold it again and clean it.”