J. Plulíková: We binned communism and went back to our own lives

Jana Plulíková did not understand communism as a child. At university, she and other like-minded students rigorously tried to bring it down. Successfully. 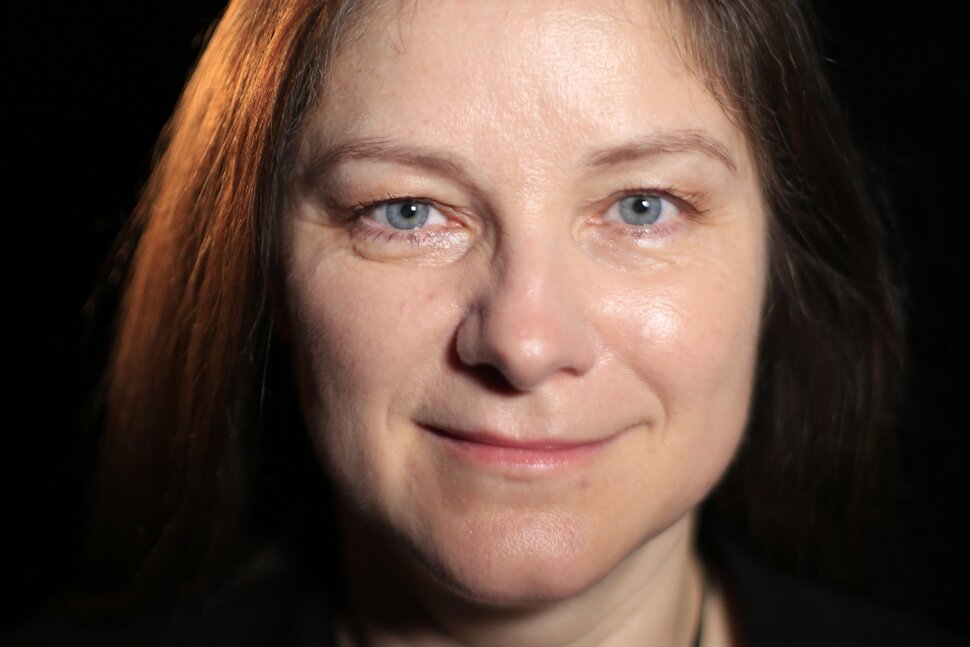 Jana Plulíková's story is one of many collected by the Post Bellum organisation (Source: Juraj Mravec)
Font size:A-|A+46

On Wednesday, 9 February 1966, a little baby was born into the Benka family. They gave it the name Jana. The baby's father was a confirmed communist, her mother a deeply religious Catholic.

Despite being raised under communism, Jana Benková had a pleasant childhood in the beautiful and historical town of Trnava, not that far from Bratislava.

But her parents' unshakable views, in the end, made her wary of any ideology. As a child, Jana rebelled against her mother and stopped going to church and religion classes in school. At high school, she began to rebel against her father’s communist principles as well.