A. Pižurný on the 1989 Revolution: I did not want the world to be split

Anton Pižurný did not believe the communist regime could fall. Yet, he copied an illegal document that would help to bring about the revolution in his town. 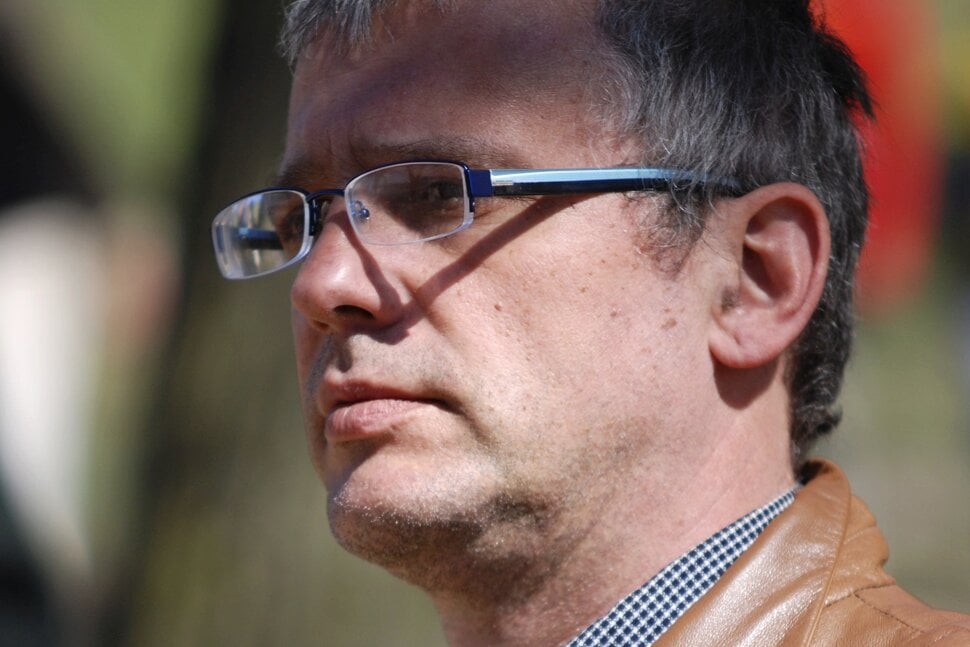 “I began to understand the world was divided and that what was happening in the Czechoslovak Socialist Republic (ČSSR) was not exactly what I wanted,” Pižurný says. (Source: Courtesy of Pižurný)
Font size:A-|A+14

His father came from Sereď, a small town near Trnava. For the sake of his job as a vet, he moved to Banská Štiavnica where he met a young teacher - Anton's mother.

Due to his father's work, the young couple later left Banská Štiavnica, a town in central Slovakia, and settled in the south of Slovakia, in Želiezovce. There they raised two daughters and their youngest son, Anton Pižurný. He was born on 17 March 1961.

In August 1968, when Anton was seven years old, the Pižurný family went on holiday to Lake Balaton in Hungary. They were coming back on the night of August 20/21.