In Slovakia, green hopes spring from a new crop of leaders

Green politics are making a surprise comeback in Slovakia, thanks to a new generation of politicians and the activism of young people. 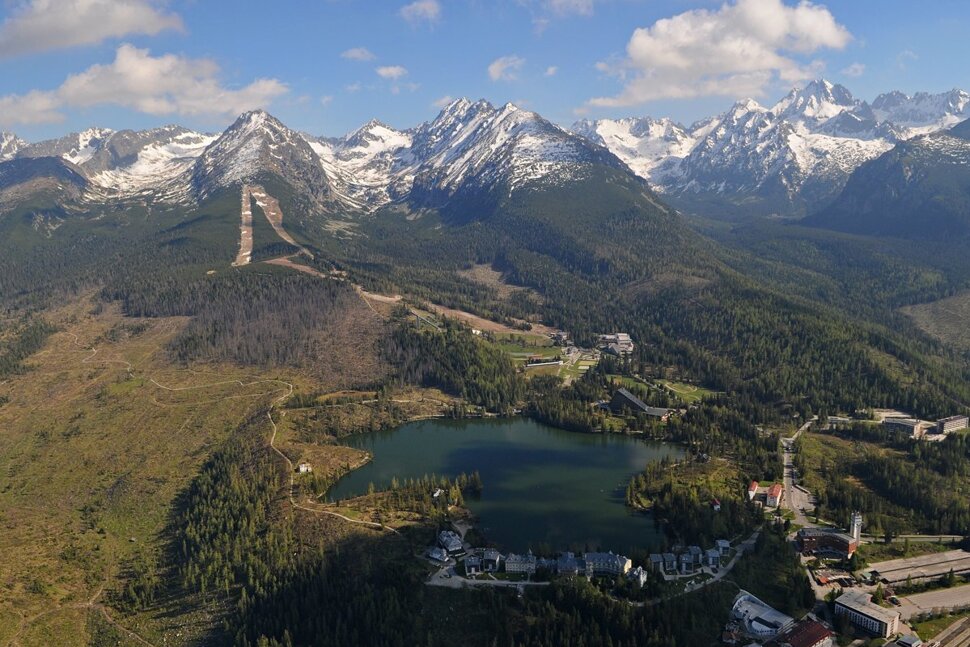 When Slovaks cast ballots in general elections early next year, no shortage of issues will inform their decisions: corruption, far-right extremism, the state of democracy.

And for the first time in a long time: the environment.

Slovakia did not catch the so-called Green wave that swept over Western Europe in European Parliament elections in May, but Green politics are making a comeback after years in the doldrums.

“It's evident that the environmental issues resonate with society and political parties are forced to address them,” said Radek Kubala, a campaign coordinator for Greenpeace Slovakia.

To see the pace of change, consider two events that happened within six months of each other.