Activists prepare a lawsuit against the law at the European Court of Justice. 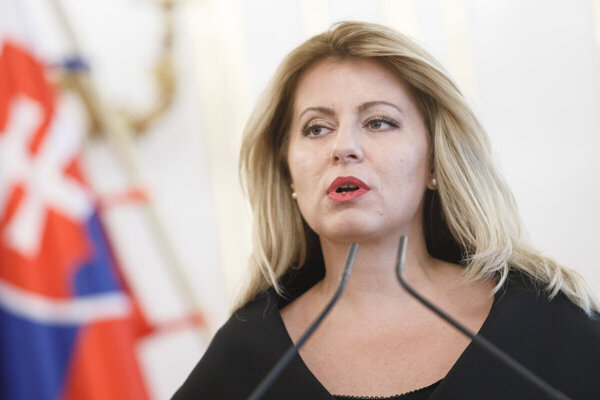 Zuzana Čaputová has signed a bill on nature protection into law last week, despite protests from environmental activists. While she says the pluses outweigh the negatives of the law, activists plan to turn to the European court.

"The amended law as a whole increases the standards of nature protection," the president's spokesperson Martin Strižinec told the TASR newswire, adding that it also meets Slovakia's environmental policy strategy by 2030. 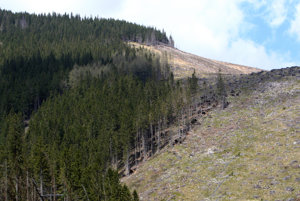 The president considers the passing of this amendment just one step. "It is clear today that if we want to protect our country and our forests more efficiently, further steps and measures will need to follow," he said.

The amendment, proposed by the Environment Ministry in response to the alarming situation in Slovakia's forests, bars logging in national parks and protected areas. Casual logging will be illegal as well. The State nature Protection will gain new competencies when the law becomes effective on January 2020 a well - their approval will be required for any activities, including logging and construction, which might pose a threat to nature in national parks.

Activists prepare a lawsuit at the ECJ

Environment Minister László Solymos said it was a significant step forward "since for many years state conservationists could stop interventions almost exclusively at the highest, the fifth, level of protection." 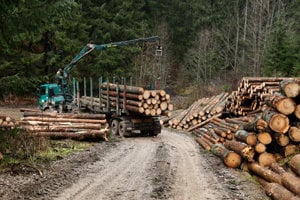 This level of protection is represented in national parks minimally nowadays.

After the amended law extends state conservationists' competences, they will cover more than 400,000 hectares of territory of Slovakia, which represents nearly 10 percent of Slovakia's area, the minister added.

However, the Vlk (Wolf) nature protection organisation said earlier that they would file a lawsuit with the European Court of Justice (ECJ) for the violation of EU legislation, if President Čaputová signs the changes to the law on nature protection.

Activists believe the amendments allow for the logging of trees outside the forest without proper action and for extreme interventions in nature without any Environmental Impact Assessment (EIA) procedure being carried out, if the state decides so. 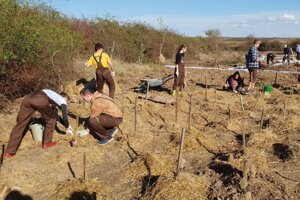 The Environment Ministry argues the granting of exemptions does not concern the changed law as a whole but only the parts where stricter rules for the decision-making of district authorities are laid down. The ban on wood-logging and the right of a binding opinion issued by state conservationists regarding logging, building, or using different sprays in national parks will remain untouched, the ministry said.

Law on forests goes back to parliament

On the other hand, President Zuzana Čaputová refused to give her consent to changes regarding the Forests Act.

The amended law, submitted to the parliament by the Agriculture Ministry, defines more clearly the protection of forest plots. Besides, it redefines conditions for carrying out casual logging, the SITA newswire wrote.

The President worries the changes do not take into consideration the constitutional principle of the rule of law and Slovakia's international obligations.

“The ministry did not reconcile the provisions of this law with Slovakia's international obligations, in particular those arising from the convention on access to information, public participation in decision-making and access to justice in environmental matters, the so-called Aarhus Convention,” spokesperson Strižinec told SITA.

Čaputová, therefore, proposed the parliament to approve this law with changes that will ensure the constitutionally protected rights and legitimate interests of the public for information and participation in relevant administrative proceedings and decisions, Strižinec added.