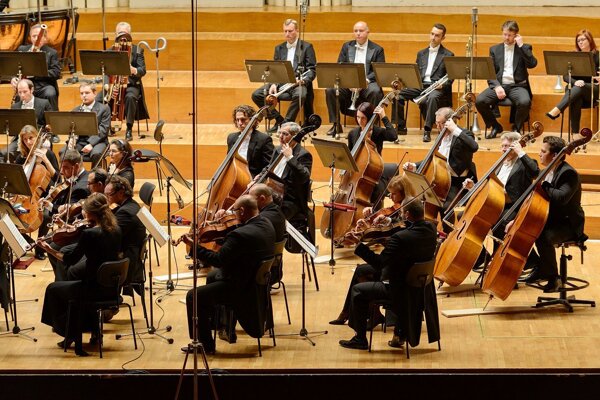 The Slovak Radio Symphonic Orchestra has faced several changes in its organisational structure in the past few months. They were made quickly and silently, the Sme daily reported.

Atthe end of last year, concert master Marián Svetlík lost his job from one day to another, while the contract of the orchestra’s chief conductor Peter Valentovič, who was introduced to the post only last year, has not been extended.

Valentovič was replaced by Ondrej Lenárd, who worked as chief conductor in the Czech Radio in the years 2011-2017, without wider media attention, Sme wrote.

Valentovič was asked to fill the chief conductor post in 2018 by Vladimír Valovič, who later became head of the music production department at the public-service broadcaster RTVS. The cooperation was expected to be long-term, according to Valentovič.

“We expect that the radio orchestra under his leadership will remain an integral part of RTVS and will successfully handle its double function: the recordings of radio and television projects and the projects of our partners, and will organise regular concerts,” said RTVS general director Jaroslav Rezník shortly after the new chief conductor took the post, as quoted by Sme. 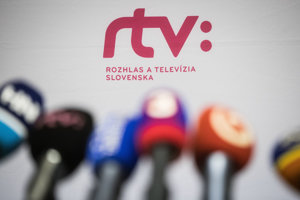 Valentovič started working on the programme of this year’s jubilee season, since the radio section of RTVS is celebrating its 90th anniversary in 2019. He invited opera singer Edita Gruberová, with whom he has often collaborated, to one of the planned concerts.

“I was shocked by the information that the chief conductor is finished,” Gruberová told Sme, calling Valentovič a great musician and conductor.

When asked whether she would be willing to attend a concert without him, the answer was negative.