Mime Milan Sládek: People of my age die. Something must come last

Milan Sládek will premiere The Magic Four in Bratislava. It may be his last opus. 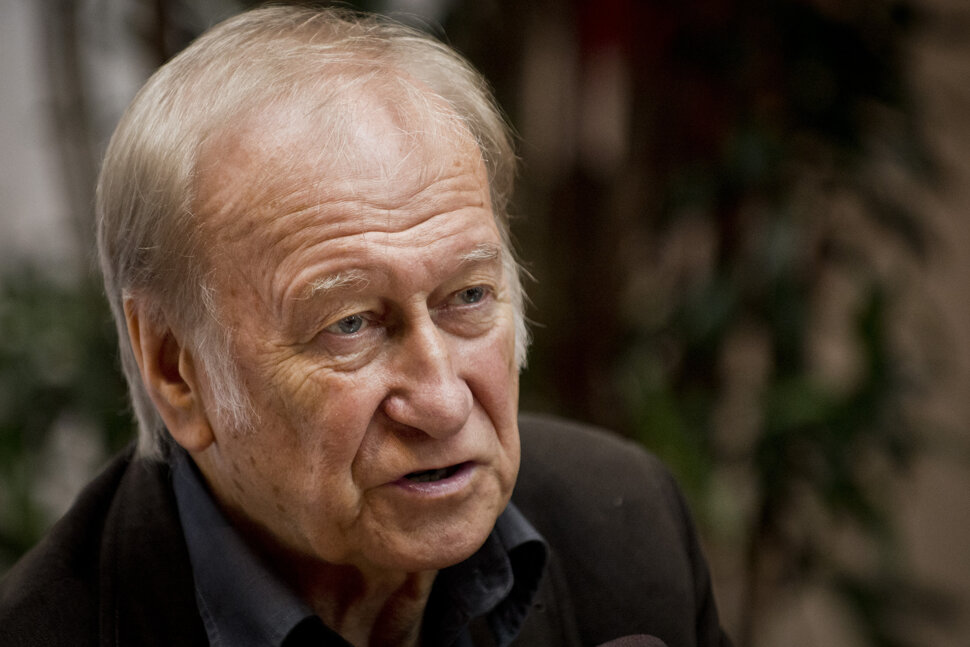 The world's famous Slovak mime Milan Sládek has lived in Germany for decades as his art was not recognised and supported much in Slovakia (Source: TASR)
Font size:A-|A+15

He has always been saying that he does not have time to think about how old he is. And that if we keep talking about old age, we will actually age.

The most famous Slovak mime, Milan Sládek, is still cheerful, full of energy and sparkling ideas, even at 81.

As proof, he is premiering two performances of his latest The Magic Four project at the Slovak National Theatre on November 22 and 23. Sládek found inspiration in four human characteristics: choleric, phlegmatic, melancholic and sanguine.

It annoys me when I see people being intolerant and rude to each other.

The popular Slovak mime will be introducing the project as his last opus since he is at the age when others die, Sládek claims, and he does not know what will happen next or whether he will have the strength to continue working.

You performed at the Slovak National Theatre on the occasion of your 75th jubilee, which was six years ago. Was it then the last time?