Slovakia has found the cure for the first populist power grab

When the people experience that they can win over anti-democratic forces on their own without help from outside, then it fortifies their immune reactions. 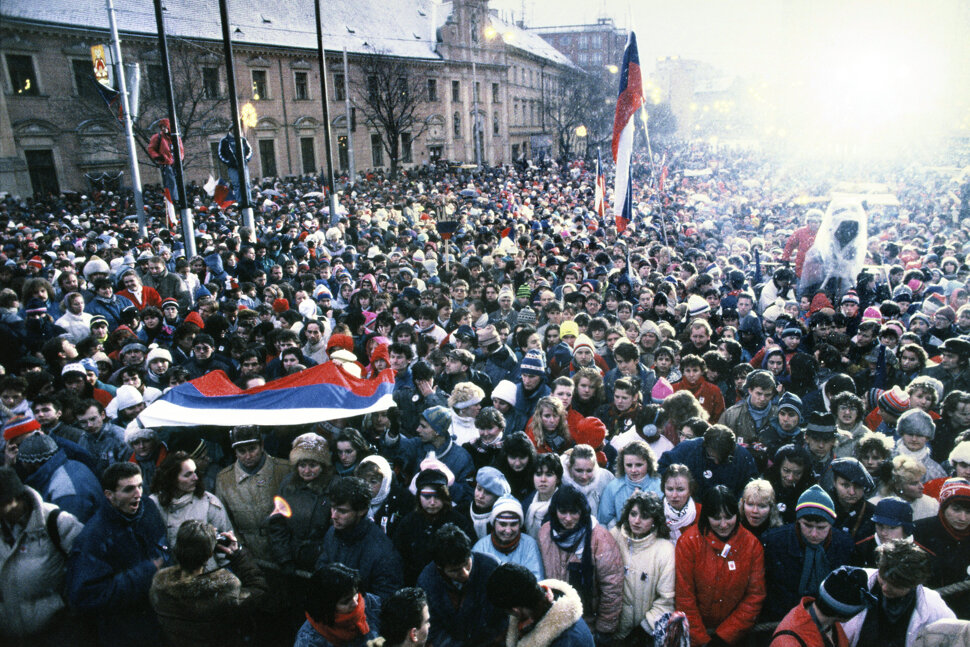 One of the 1989 Velvet Revolution protest gatherings in Bratislava. (Source: TASR)
Font size:A-|A+32

The 1989 revolution has laid the foundations of democracy in the countries of Central Europe, but it is only the encounter with the first populist power grab that fortifies its immune reactions, says Hungarian intellectual and activist Miklós Haraszti. 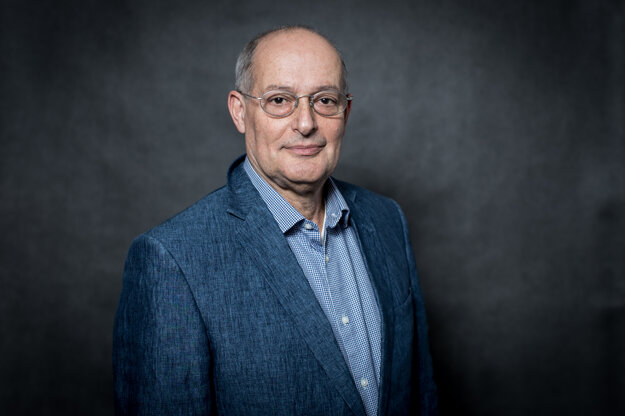 A dissident under communism, Haraszti was an editor of a samizdat magazine and later participated in the roundtable talks on free elections in Hungary in 1989. Back then, he and Orbán stood side by side, but as Orbán started showing the symptoms of a populist, Haraszti became one of his major critics.

Haraszti spoke with The Slovak Spectator about 1989 and its legacy, as well as about Orbán and his politics and the rise of populism in established western democracies like the United Kingdom and the United States.

The Slovak Spectator (TSS): Three decades after the 1989 revolution there are opinions that we have mismanaged the transition to democracy. Could we have done better?

Miklós Haraszti (MH): I don’t think so. This is no Animal Farm story, where the pigs start a revolution and they become just what men used to be. That revolution has ingrained in our countries the rule of law, free election, free media, the partition of power, constitutional freedoms, and none of that is going away. It remains the foundational legacy. Even if we falsify it or disrespect it, it stays there.

All young democracies struggle. Take the United States. The first 30 or 40 years was quite a mess, with all kinds of demagogies and power grabs. Take Weimar Germany. A wonderful constitution in 1918, and then in the 1930s, you have Hitler in power, after free elections. Every new democracy’s instinct is to use the freedom to disagree first and only later the freedom to agree, to cultivate the joint foundations. First comes polarisation, antagonism, an absolute fight that produces absolute power. The western quality of democracy comes only after this crisis is overcome.

TSS: Is that what we are experiencing now?