Lipšic: The claim that Tóth meddled with Threema is pure speculation

The indirect evidence is enough for other murders too, said the lawyer representing the family of murdered Ján Kuciak. 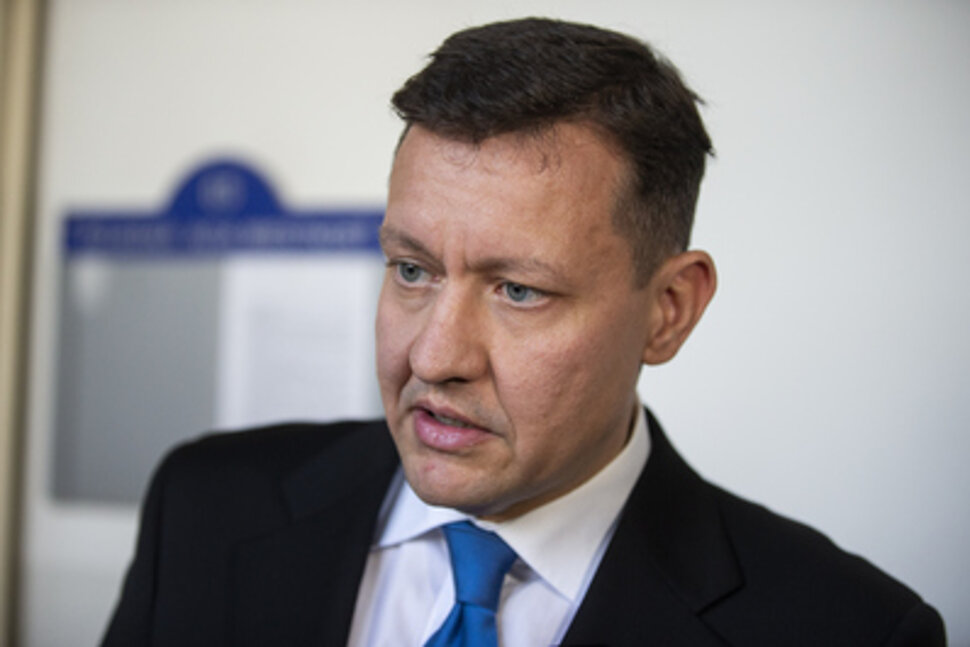 It is possible to endlessly make up theories about how the Threema data could have been manipulated or how Peter Tóth could have rewritten it, but such argument will not stand in court, said Daniel Lipšic, the lawyer representing the family of murdered Ján Kuciak, in an interview with the Sme daily.

What is your impression of the text of the indictment? Did the investigators manage to describe the whole course of ordering and performing the murder?
I think yes. We were able to read the whole file about a month ago. There hasn’t been such a thorough murder investigation in the modern history of Slovakia.

Thus we owe a huge gratitude to supervising prosecutors [Vladimír] Turan and [Juraj] Novocký, all investigators and head of the investigation team Peter Juhás. It’s a positive example of having good police officers and we should be talking about them.

How do you, in this respect, see the decision of NAKA director Branislav Zurian who prevented Juhás from talking to the media?
Although he’s right that the murder investigation isn’t only the work of Juhás, but of the entire team, it doesn’t mean he shouldn’t comment on it. On the contrary, this may help the police as he could pose as a positive example. 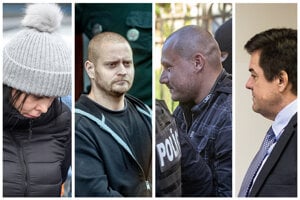 Could the interviews with the first two heads of the Gorilla team, who publicly criticised their working conditions, be a reason behind such decision?

I don’t think this is the reason. Moreover, we have a democracy and police officers should be able to talk publicly about their work if it doesn’t exceed certain boundries and endanger the investigation. Otherwise there’s a threat the public will throw all police officers, prosecutors and judges in one bag.

Back to the text of the indictment: Doesn’t the prosecutor need, in order to bring charges to a first-degree murder case, to posses at least one more direct proof apart from a witness testimony, like fingerprints? There is no such evidence in Kočner’s case.