A Canadian diplomat thinks back to his time in Czechoslovakia during the Velvet Revolution. 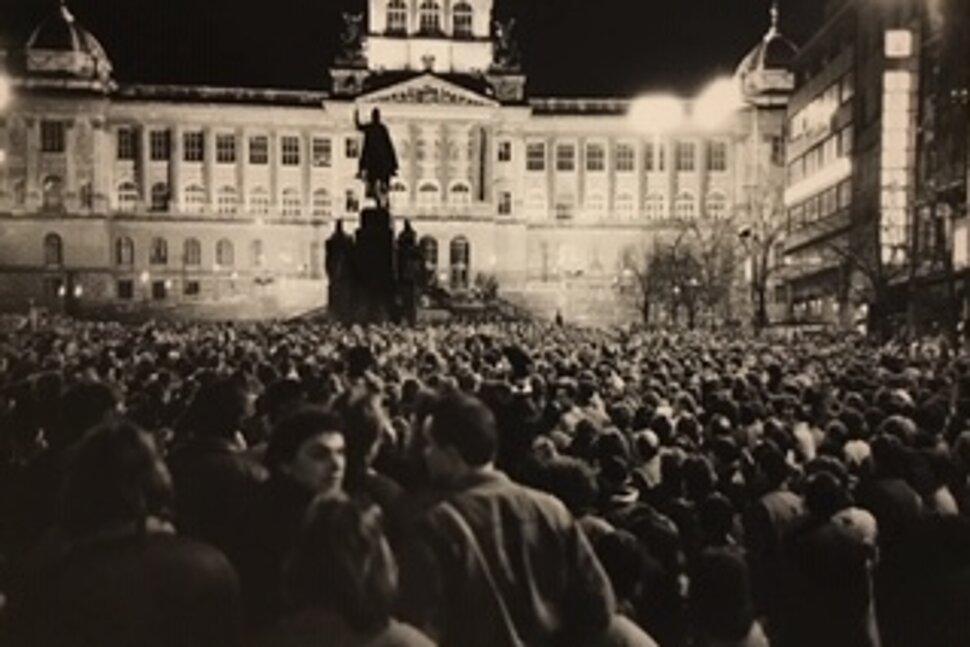 In diplomacy, a diplomat’s first overseas posting is often regarded as their most exciting one because they go from leading a normal civilian life to helping their fellow countrymen overseas. This was certainly the case for Pierre Guimond, who was posted as a political officer to the Canadian Embassy in Prague from 1987-1990. During his eventful time in Prague, he not only witnessed the Velvet Revolution and what occurred after, but also forged lasting friendships with several Czech dissidents, including Václav Havel. Guimond spoke with The Slovak Spectator about his first and most memorable posting as a diplomat.

The Slovak Spectator (TSS): When during your posting as a political officer for the Canadian embassy in Prague did you start to feel something shift? Could you sense the country was headed for unprecedented change before the events of 1989?

Pierre Guimond (PG): I arrived in Prague in 1987, just in time for the commemoration of the Soviet invasion of Czechoslovakia. My colleagues told me that from time to time there were demonstrations in Prague, so we would usually go there with a smaller group of embassies representing countries interested in human rights and talk to people on the street. We weren’t organising the demonstrations; we were just there to watch, but we were pretty close to what was then called the dissident movement. These dissidents were incredible. I don’t know how well they are recognised outside of history books, but they suffered a lot for what has become Slovakia and the Czech Republic. 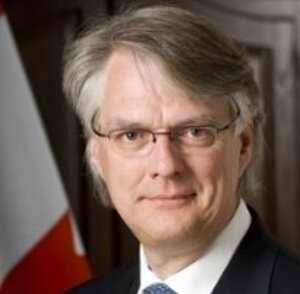 Czech and Slovak mentalities are very complex, so sometimes there was a sense of defeatism - people said things would never change and that the StB was probably the best secret police unit in the Soviet bloc, so there would be no way for change to occur in Czechoslovakia.

On the other hand, there was still a flame of hope, because things were happening elsewhere, and the Czech people were not worse off than others. I think they believed that there had to be a way that things could evolve.

TSS: You and colleagues, as well as your counterparts at other foreign embassies, often went out on a limb to support Czech dissidents like Václav Havel. In doing so, were you breaking diplomatic conduct or were you in fact fostering stronger diplomatic relations with a country on the brink of major change?

PG: I think we had it easy because in 1975, the Conference of Security and Cooperation in Europe (CSCE) was held to make these contacts between the East and West thirty years after the war. This international conference involved 35-37 countries, all of Western Europe, Canada and America, and the Eastern Bloc. And then the Helsinki Final Act was created with the aim to form that relationship between East and West. It was basically enforced like anything else diplomatic.

Canadian Pierre Guimond is a career diplomat who specialised in Central and Eastern Europe. After serving as a political officer in Prague from 1987-1990, his first overseas posting, he had subsequent postings in Bonn and Vienna. He also served as Director of the Eastern Europe and Balkans Division, later taking up the post of Canadian Ambassador to Hungary and Slovenia before retiring from the foreign office. Guimond is currently a Diplomat in Residence at Laval University’s Graduate School of International Affairs.

There were a couple of chapters in the Helsinki Act saying every country recognises the sovereignty of the other states and non-intervention in international affairs. If the Communist regime had a god, non-intervention in international affairs would be its gospel; they believed no one should mess with their system. So, the Helsinki Act had to include all of those elements in order to pay off. Certainly on the West side, we had to respect that final act because it was signed by our governments. We were not there necessarily to promote human rights; we were there to monitor whether or not human rights were respected by the Czechoslovak regime without intervening or organising demonstrations.

Every time there was a demonstration that was repressed, my boss or I would go the Foreign Ministry and tell them that they were not respecting their commitment to the Helsinki Act. They would then tell us that we were not respecting our part of the agreement to not interfere in their affairs. It was a bit of a diplomatic game, but even the Czechs knew that things were bad and they could not continue.

TSS: Your predecessor Peter Bakewell was also close to Czech dissidents and even helped smuggle texts in or out of the country in his own vehicle. Were you inspired by his example?

PG: Indeed, my two predecessors, Peter, who is deceased, and his predecessor, had those contacts with the Canadian-Czech community. Those links were established way before me and at one point, there was this institute, I think it was called the Czechoslovak Institute, in Germany, where people were documenting the real history of Czechoslovakia of the period, knowing, of course, that everything within the country was controlled by the Communist Party.