Fico wants to take investment gold from the UK

The central bank disagrees with the plan, casting doubt on the arguments. 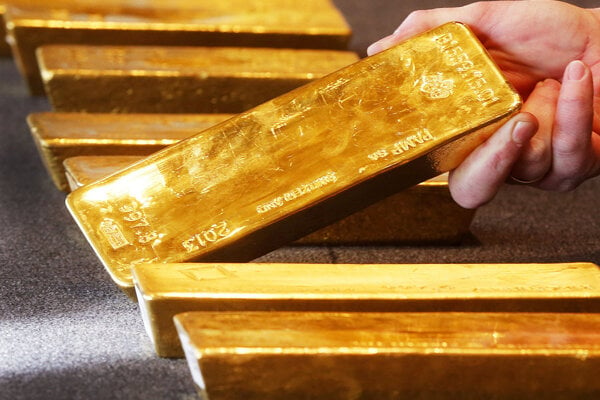 The investment gold Slovakia has stored in the British Bank of England should return to Slovakia. This concerns about 31.7 tonnes of gold with a total value of about €1.3 billion.

This plan was presented by Smer chair Robert Fico. As he said, more than 30 MPs will submit the proposal to parliament, asking the National Bank of Slovakia (NBS), country’s central bank, to prepare the necessary processes. 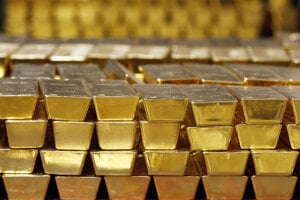 Fico explained the step by pointing to the potential occurrence of the financial crisis and the instability caused by Brexit. The appreciation rate in the British bank is really low, only between 0.2 and 0.4 percent, he said.

“That is nothing, it has no point at all,” he said, as quoted by the TASR newswire.

He would rather have the gold “at home” and under control. The UK cannot be trusted after Munich Agreement in 1938, Fico continued.

The investment gold has been stored in the UK for quite a long time. It was deposited there by the Czechoslovak government in order to prevent the Fascists getting at it, according to Fico. Countries like Poland, Hungary, Romania and Germany also withdrew gold from the bank and returned it to their countries, he added.