Slovak wines do great abroad, but inspectors see them as unfit at home

Slovak legislation does not recognise orange and cloudy wines. As a result, inspectors remove them from the shelves of stores in Slovakia. 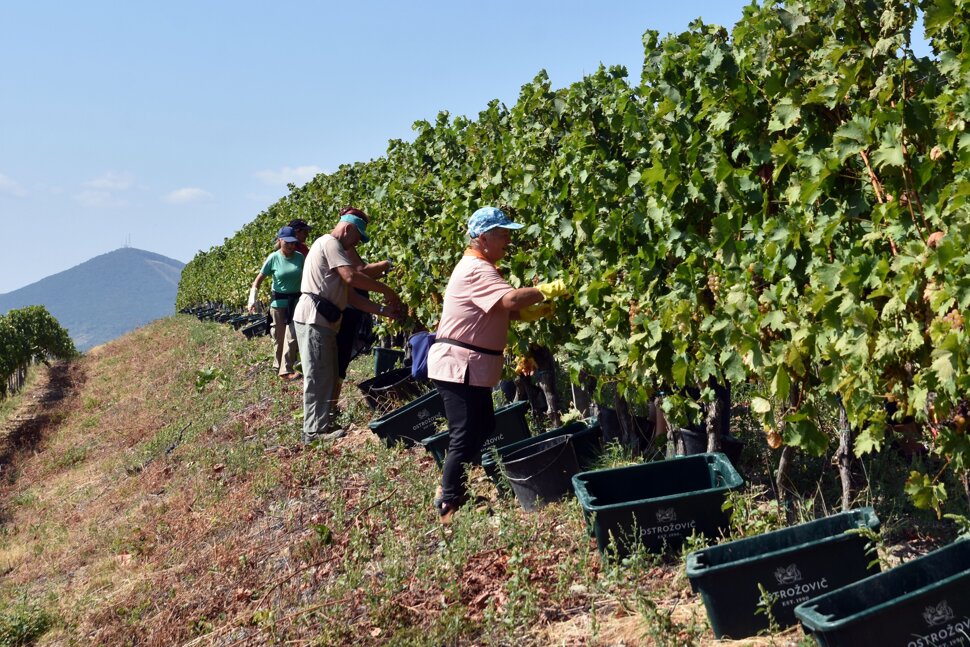 Michelin-starred restaurants buy Slovak wines while inspectors in Slovakia remove some of them from the shelves of stores (Source: TASR)
Font size:A-|A+14

A restaurant serving Slovak Carboniq wine, belonging to Indian chef Gaggan Anand, has been named the world’s fourth best restaurant this year. He is soon to open a new restaurant, which should also offer the Carboniq wine produced by the Magula family winery based in Suchá nad Parnou in the Trnava Region. However, Slovak inspectors have judged this wine unfit to be sold and have ordered its withdrawal from the market.

Magula belongs to a group of so-called authentic or natural wineries, which follow traditional practices. 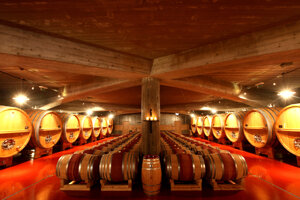 This means they take care of vineyards in an environmentally friendly fashion and avoid most of the authorised interventions in winemaking to preserve its original character. They do not add or remove anything to or from their wines.