Rudolf Dydi is already in custody in the Republic of Cyprus. 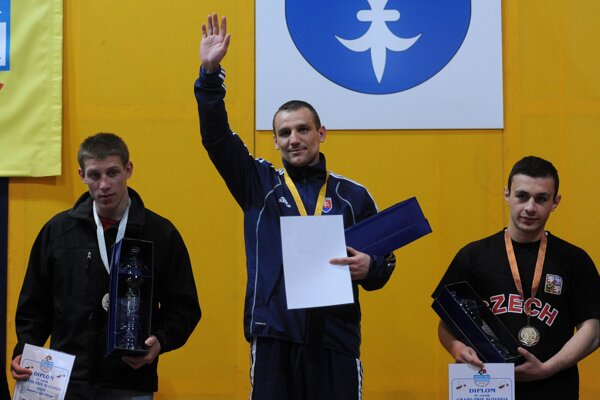 A Slovak boxer who, in the past, won several boxing championships in Slovakia is facing charges of attempted murder in Cyprus.

Rudolf Dydi from Dubnica nad Váhom (Trenčín Region) has been accused of two mafia linked murder attempts in the Republic of Cyprus. The first occurred at the end of 2017 and the second in late 2018, as reported by the Cyprus-media.com website. 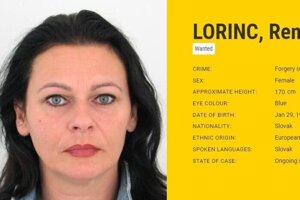 The trial as regards the 2017 case is to take place on March 5. Dydi is already on trial for the other case, the website wrote.

The boxer ended up in prison soon after the Cypriot Police issued a European arrest warrant in December 2018. Dydi was detained a few weeks later in Northern Cyprus in connection with another case the Knews.com.cy website reported.