If European standards for number of residents would apply, there would only be ten towns in Slovakia. Currently, there are 141. 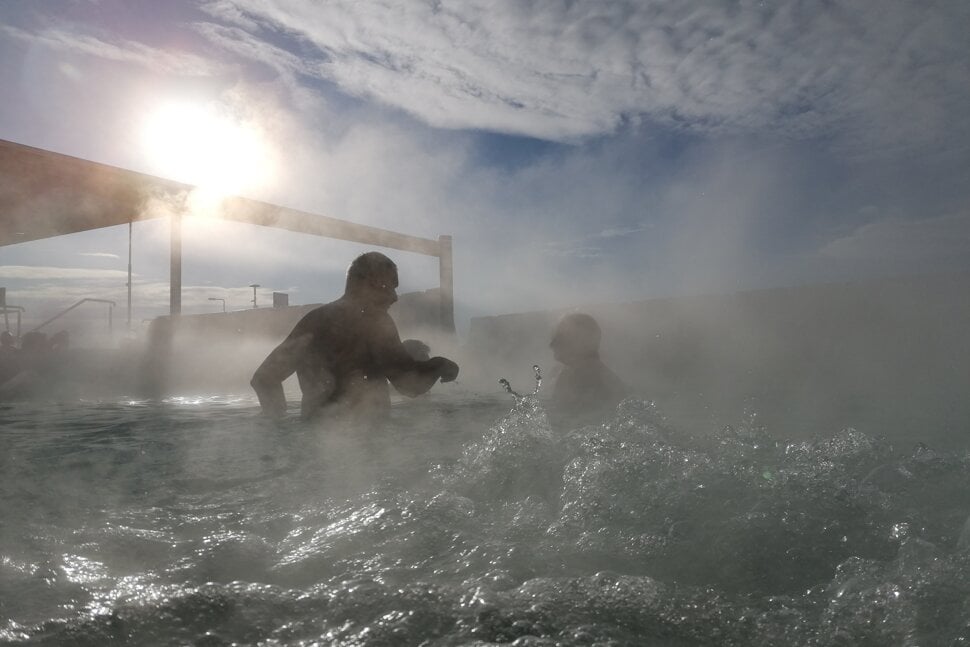 Read in this story:
-What are the legal requirements for a village to become a town?
-How many Slovak towns fulfill European standards for township?
-How has life changed for the inhabitants of the newest Slovak town?

It wasn’t your typical New Year’s Eve jamboree for the residents of Nesvady this year. For this small, tight-knit community nestled between the Váh and Nitra Rivers in the south-west of Slovakia, a new decade also meant a new identity.

On January 1, 2020, Nesvady was christened a town. One of the major vegetable producers in the former Czechoslovak Socialist Republic, Nesvady was the 16th largest village in the country according to a census from two years ago. It has now become the 117th most populous Slovak town. With its 5,105 inhabitants, it just about tops the small spa town of Sliač and falls slightly short of Šaštín-Stráže, two former villages united in township in 2001.

“We started the process of formally becoming a town ten years ago, when there was talk of a new communal reform that could see us being attached to Kolárovo [a larger town about a dozen kilometres south-west] ,” said Nesvady mayor Zoltán Molnár (58) in an interview with The Slovak Spectator. “We did not want to lose control over our governance and sovereignty.” 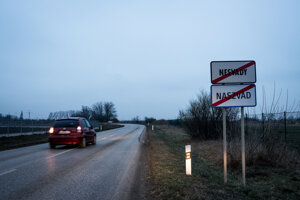 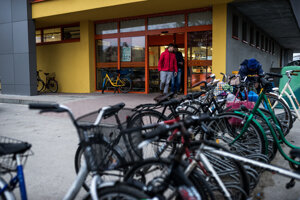 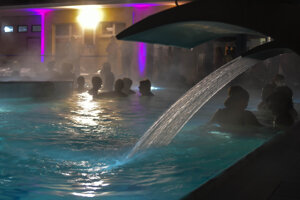 In the early days of the previous decade, calls for municipalisation - the merging of settlements and villages - sprang up in the public debate. Several experts claimed that Slovakia’s communal system was so fragmented it became ineffective. Too many mayors and municipalities were clamouring for public money.

“Almost 3,000 mayors and 20,000 council members are very large numbers for a country this small. Tiny villages with just dozens of residents operate on very low annual budgets and they can’t even afford to cover their basic needs,” Dušan Sloboda, an analyst from the non-governmental think tank Conservative Institute, wrote in his 2012 blog post.

A spa makes a town?