Most small settlements are without a grocery store 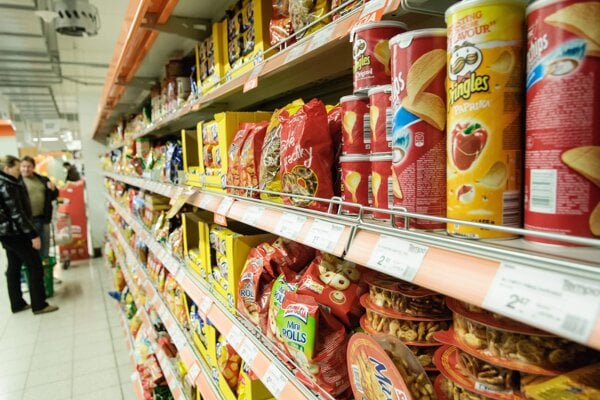 A total of 300,000 inhabitants in Slovakia do not have direct access to grocery stores. (Source: TASR)
Font size:A-|A+

The population of the US city Pittsburgh equals the number of people in Slovakia who do not have direct access to a grocery store.

This is the case for about 300,000 people residing in small municipalities, according to the newly established Food Access Council. As for the number of villages, the problem concerns 1,133 municipalities, the TASR newswire reported.

Who is to be blamed? 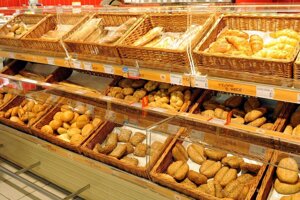 More than a half of municipalities with less than 250 inhabitants are lacking a grocery store, according to the council, established by the Agriculture Ministry.

Moreover, one fifth of people living in settlements with less than 500 inhabitants are unable to get access to food products.

Mobile food stores could be a solution, although only 7 percent of all municipalities are currently using them, the council added.

The Agriculture Ministry blames foreign retail stores for the problem, claiming they avoid small settlements, which are not as economically strong as bigger municipalities.

The state should take responsibility

Nevertheless, the problem is closely linked to depopulation as well, TASR reported.

As young people move out of the settlements, the current state affects primarily seniors and disabled people.

Most mayors in smaller municipalities said they do not have enough money to run grocery stores. The Agriculture Ministry and the government should take care of the problem, they added.