This situation can and will be exploited later, and I am afraid of that, says historian from Yale University, Marci Shore. 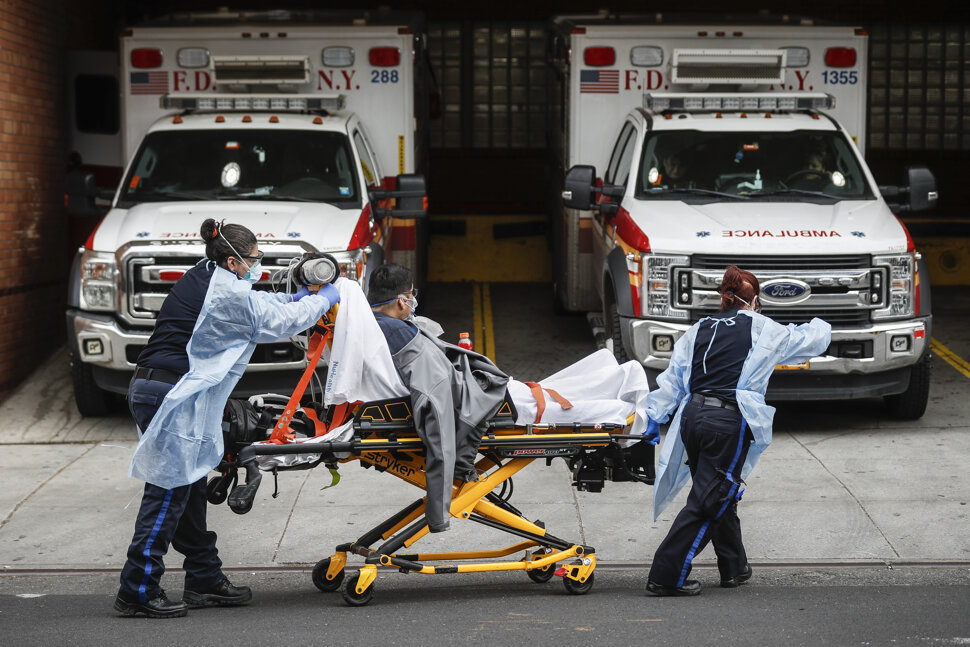 “What most people don’t grasp is that the thing that seems absolutely unimaginable today can become the new normal a few months later,” American historian Marci Shore said in our interview one year ago.

When I thought of this and other things she told me back then, I realised that in the middle of a pandemic, every day is full of possibilities for the things that were unimaginable just yesterday. So, I reached out to Marci Shore once again to continue the conversation, this time between a historian in home isolation in the US, and a journalist in home isolation in Slovakia.

The Slovak Spectator (TSS): How have you been these past days? How does home isolation influence your work?

Marci Shore (MS): Academics in the humanities are very privileged: I can read and write at home. On the other hand, my children are also here, trying to do what they would do at school, which means it’s not really possible to do anything that demands sustained concentration. I’m constantly being interrupted: I’m trying to help my nine-year-old son with his math assignments (who knew that so many new methods of doing long division had been invented since I was in school?) and make sure my seven-year-old daughter is able to log in to her Google Classroom class meeting and take them both outside for exercise breaks. . .

is an Assistant Professor of History at Yale University, where she teaches European cultural and intellectual history.

She is the prize-winning author of books The Taste of Ashes: The Afterlife of Totalitarianism in Eastern Europe (2013), Caviar and Ashes: A Warsaw Generation’s Life and Death in Marxism, 1918-1968 (2006) and The Ukrainian Night: An Intimate History of Revolution (2017).

TSS: Indeed, home schooling of young kids is a much-discussed topic now. But how is your interaction with your university students?

MS: Teaching remotely is much harder than doing other kinds of work at home. The classroom is my space: I feel at home there. (Interestingly, that has been true for me in classrooms in all different cities and countries—there must be some element that's universal about a classroom.) I like to think I can feel the mood in the room, respond intuitively in real time, gently steer the conversation. I lose whatever magic I have on Zoom. That said, every single one of the students in my first-year seminar—now scattered from Miami, New York, and Seattle to Hong Kong and New Delhi—did the reading and appeared remotely for class this week. I was surprised and very moved.

I’ve been very concerned about my students. Yale operates as a social engineering experiment: the university seeks out young people from all over the world, from radically disparate backgrounds, and then brings them to a campus where they live together in a highly controlled environment, in conditions created to smooth out the inequalities among them and optimise their academic performance. Now all of those students have suddenly been scattered and thrown back into their very unequal circumstances. Some are in situations where parents have lost their jobs and the students need to find a way to earn money immediately, or they need to take care of younger siblings who are now at home, or their grandparents have fallen ill and need to be cared for. It seems cruel and perverse to add to those difficulties by making academic demands upon them. Other students are in homes where everything is taken care of for them, but they’re isolated from their friends and suddenly feel lost and depressed, and precisely at this moment want to throw themselves into something intellectually intense. 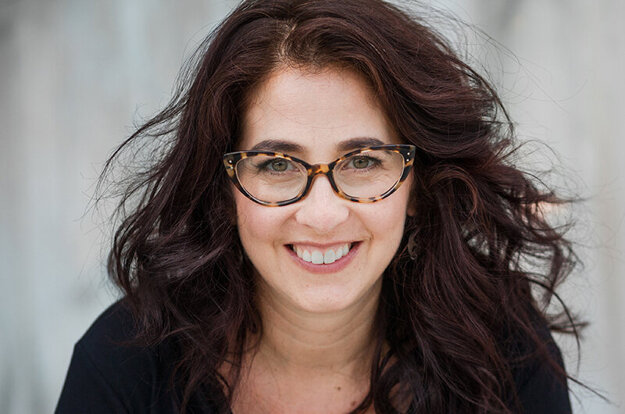 TSS: The situation we are in has most often been described as unprecedented. Is there any way we can learn from, or find consolation in, history? Which historical events do you think of these days the most?

MS: Nothing is ever exactly the same as anything else, but that doesn’t mean there are not insights we can gain through understanding things that happened in the past. I can give you a few examples:

Last year two excellent books came out about Chernobyl: one by the historian Serhii Plokhy and one by the journalist Adam Higginbotham. And it is impossible not to notice parallels: an unprecedented biological disaster takes place; the immediate reaction of the powers-that-be is to downplay the severity and think first and foremost of public relations; the voices of the scientists who actually grasp what is going on are obfuscated by those with self-interest in preserving political power; eventually the truth gets out, but in the meantime a critical window of time has been lost, and that loss of time will mean the loss of lives.