Slovakia struggled with floods during the weekend

The SHMÚ has issued warnings for June 22. 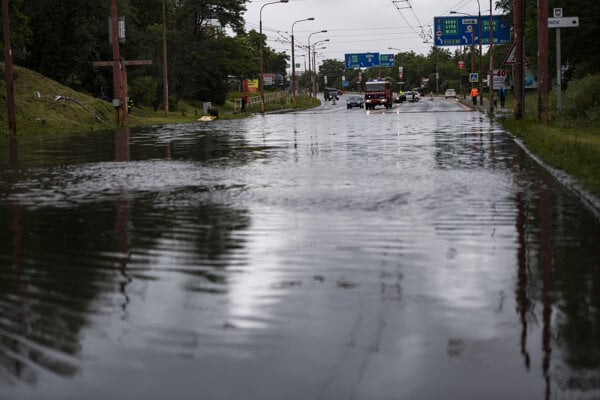 Slovakia has experienced heavy rain in the past few days.

During the weekend of June 20-21, the most precipitation fell in Bratislava Region and Trnava Region.

The total precipitation there amounted to 40-60 millimetres on average. The highest amount was reported in Pernek in the Malacky district (Bratislava Region), with a total of nearly 89 millimetres in precipitation, the Slovak Hydrometeorological Institute (SHMÚ) wrote on Facebook.

On the other hand, in the eastern parts of the Danubian Lowland, less than 6 millimetres fell. 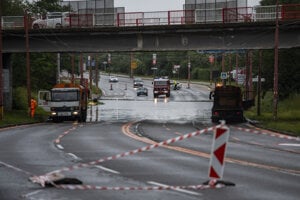 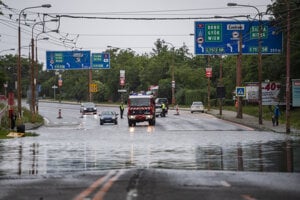 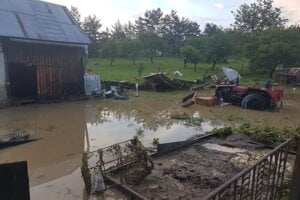 Slovakia hit by heavy rains on June 20-21 weekend (10 photos)
Sorry, you have just exceeded the allowed number of devices
This subscription grants access to the locked content of Spectator.sk and SME.sk for only one person through a maximum of three different devices or browsers.
To continue reading the article on this device, please update the list of devices in the profile settings.
Administer devices
You can read everything about device settings here.